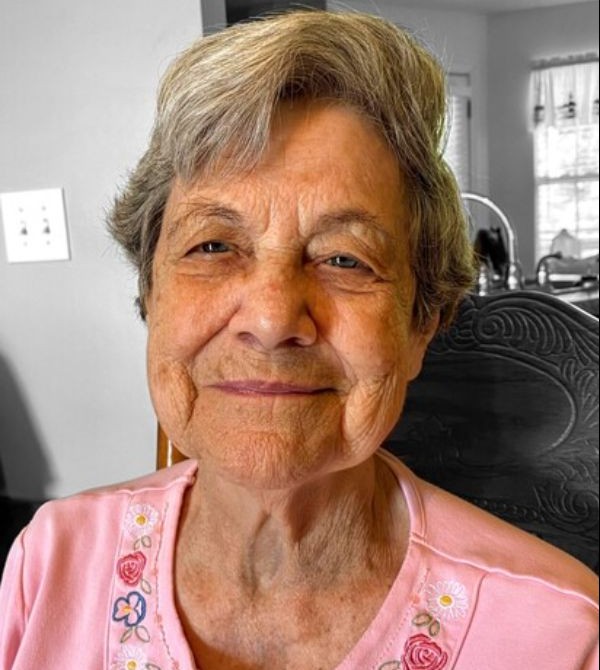 Barbara Moss Lathren, age 88 of Calhoun, GA, passed away on Monday, May 9, 2022 at Advent Health Gordon.

Barbara was born on June 15, 1933 in Anderson, SC and was raised in Greenwood, SC. She later moved to Gordon County, GA in 2015 and was a member of Crane Eater Community Church. Barbara was a devoted Christian and loved her family and her dogs.  She was preceded in death by: her mother, Janie Gunter Moss Richey; father, William Cooksey Davis; her son, Mike Lathren; and siblings, Ellen Green, Vivian Hanks, and Willene Norman.

Funeral Services will be conducted on Thursday, May 12th at 12 PM at Crane Eater Community Church with Reverend Howard Strickland officiating. Interment will follow in Crane Eater Cemetery.

The family will receive friends on Wednesday, May 11th from 6 PM until 8 PM at Thomas Funeral Home.

Thomas Funeral Home has proudly been entrusted with the care of Barbara Moss Lathren.

To order memorial trees or send flowers to the family in memory of Barbara Moss Lathren, please visit our flower store.
Send a Sympathy Card