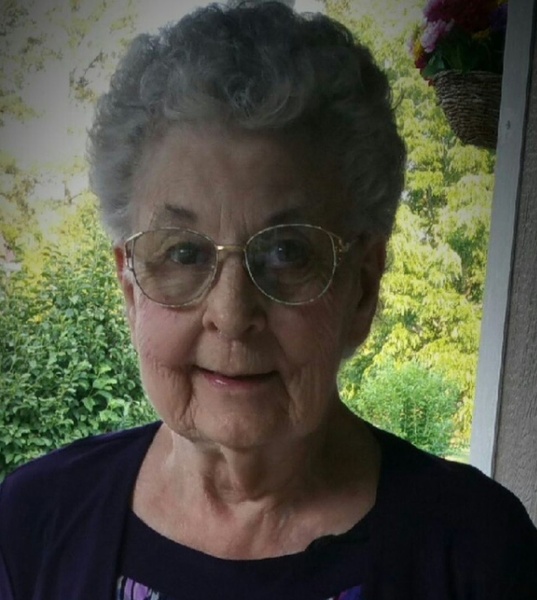 Betty Jean Cain, age 81 of Calhoun, GA, passed away on Thursday, March 3, 2022 at the home of her son surrounded by her loving family.

Betty was born on March 29, 1940 in Blue Ridge, GA, daughter of the late Otis Garren and Annie Couch Garren. In addition to her parents, Betty was also preceded in death by: her husband, James D. Cain SR; and brother, Larry Garren. She was a 1958 graduate of Calhoun High School. After graduation she joined the United States Army where she was a 7 year veteran during which she was stationed in Germany. Many people remember Betty from her years at Crown Craft, but most people remember her as a front end cashier at Wal-Mart for over 20 years where she made it her goal to brighten everyone’s day and even to dress up on special occasions. She was a member of Echota Baptist Church. In her spare time she enjoyed knitting, especially for her church and people in need. Betty was a very giving person.

Funeral Services will be conducted on Tuesday, March 8, 2022 at 2 PM at Echota Baptist Church with Michael Langston officiating. Interment will follow in Haven of Rest Memorial Park with military rites afforded by the American Legion.

The family will receive friends on Tuesday, March 8, 2022 from 12 PM until the funeral hour at 2 PM at Echota Baptist Church.

Thomas Funeral Home has proudly been entrusted with the care of Betty Jean Cain.

To order memorial trees or send flowers to the family in memory of Betty Jean Cain, please visit our flower store.