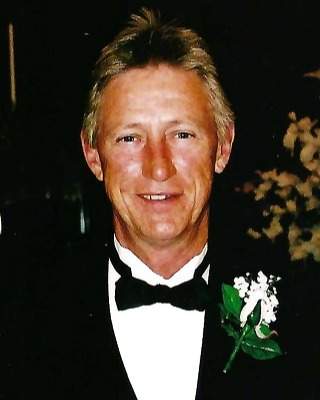 Charles "Chuck" Langston, aged 71 of Fairmount, passed away on Monday, September 12th at his residence surrounded by his loving family.

Chuck was born on October 8, 1950, in Calhoun to the late James Richard Langston, Sr., and Ione Self Langston. He was a member of Grace Baptist Church. Chuck spent his life doing carpentry work. In addition to his parents, he is preceded in death by his second mother, Elizabeth Langston; grandparents, Fain and Willie Langston, Lum and Myrtle Self; daughter, Kyle Langston.

The family will receive friends on Thursday, September 15th at Thomas Funeral Home from 5 PM until 8 PM.

Thomas Funeral Home has proudly been entrusted with the care of Charles "Chuck" Langston.

To order memorial trees or send flowers to the family in memory of Charles "Chuck" Langston, please visit our flower store.