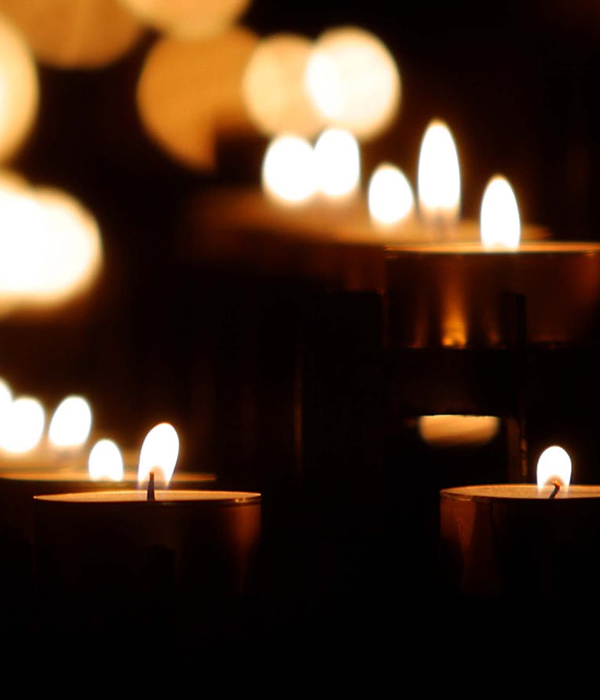 He fell asleep into the arms of Jesus on November 28, 2021, at Hamilton Medical Center in Dalton, Ga.

He graduated from Newberry College and studied at The Citadel in the Masters program. At the time of his death, Jamie was employed by the State of Georgia.

Jamie is survived by his wife of 21 years, Kimberly and their two children, Cole and Ruby-Claire of Calhoun, GA; his parents, Cynthia and Curtiss Turner of Goose Creek, SC; brother-Darrell (Reanee) Turner; mother and father-in-law Julie and Doug Mittleider; sisters-in-law Morgan (Eric) Dingman, Taylor (Esteban) Covarrubias and brothers-in-law, Kevin Kurzynske, Mark Bramblet ,and Eric Bailey. Jamie is also survived by many nieces & nephews that he was absolutely crazy about and cousins that were more like siblings.

The hole in our hearts is so big, but we look forward to soon coming of Jesus when we are assured to be with Jamie again.

Thomas Funeral Home has proudly been entrusted with the care of Curtiss James “Jamie” Turner.

To order memorial trees or send flowers to the family in memory of Curtiss James "Jamie" Turner, please visit our flower store.
Send a Sympathy Card