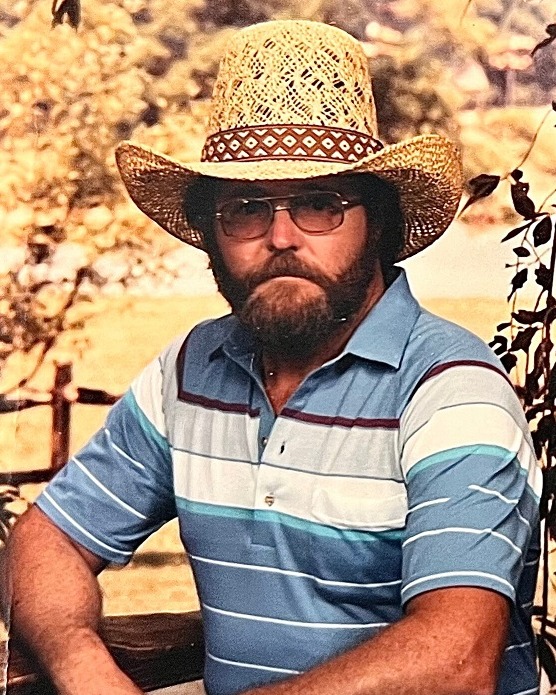 David Michael Nesbitt, age 75 of Calhoun, GA passed away on Tuesday, October 25, 2022 at his residence.

David was born on April 1, 1947 in Rome, GA, son of the late Mike Nesbitt and Vivian Bowen Nesbitt. David was a Vietnam Veteran of the United States Army. He holds the key to the city for heroic action for saving the life of a mother and child. He was a member of the Plainville Masonic Lodge and was retired from Mohawk and Ronnie Sharp Trucking.

The family will receive friends on Wednesday, October 26, 2022 from 4 PM until 8 PM at Thomas Funeral Home.

Funeral Services will be conducted on Thursday, October 27, 2022 at 3 PM from the Chapel of Thomas Funeral Home with General Terry Nesbitt officiating.

A private graveside service will be held at the Georgia National Cemetery with full military honors provided by Ft. Benning.

Thomas Funeral Home has proudly been entrusted with the care of David Michael Nesbitt.

To order memorial trees or send flowers to the family in memory of David Michael Nesbitt, please visit our flower store.