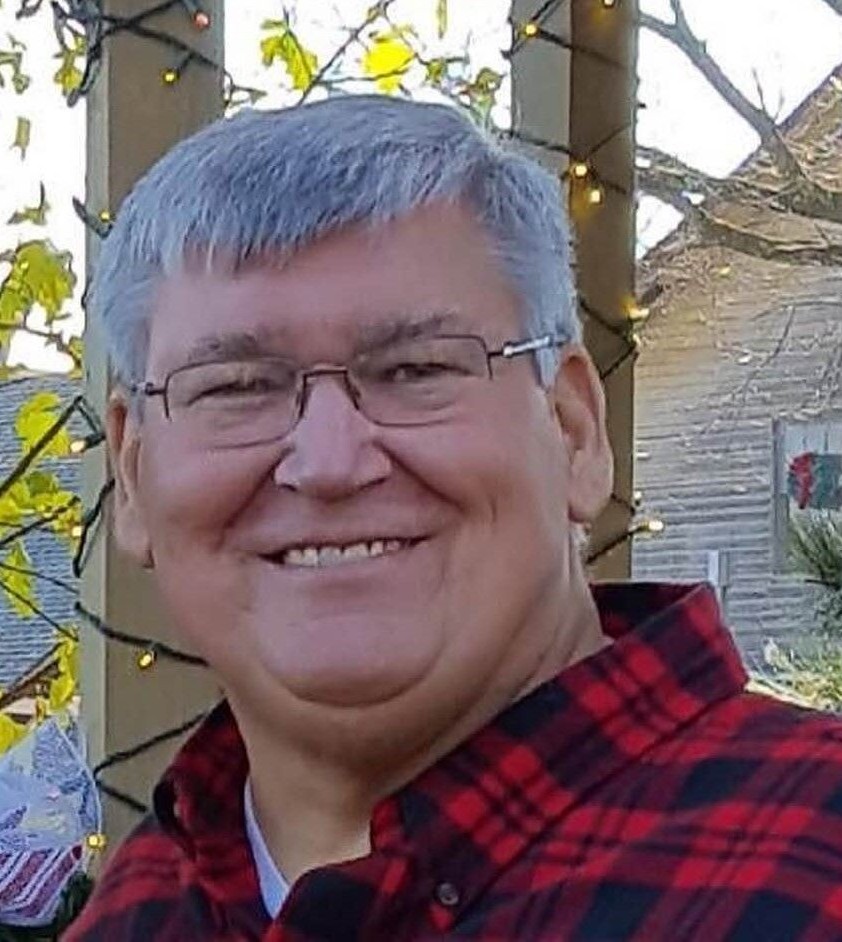 Ben was born on January 9, 1955 in Floyd County, GA, son of the late Jack “Big Jack” Hall and Helen Louise Jackson Hall. In addition to his parents, Ben was also preceded in death by his first wife, Emily Hall. Ben was a member of the Calhoun First Baptist Church. Prior to his retirement, Ben was employed by the City of Calhoun where he worked as the Water Treatment Plant Supervisor for over 30 years. In his spare time Ben enjoyed working in his yard and spending time in the mountains. Ben loved his family dearly, especially his grandchildren. He always had a big smile for everyone he met.

Funeral Services will be conducted on Sunday, October 3, 2021 at 3 PM from the Chapel of Thomas Funeral Home with Dr. Bert Vaughn officiating. Interment will follow in Fain Cemetery.

Honorary Pallbearers are the employees of the City of Calhoun Water Treatment Department.

The family will receive friends on Sunday, October 3, 2021 from 1 PM until the funeral hour at 3 PM at Thomas Funeral Home.

The family request that in lieu of flowers donations can be made to: Cades Cove Preservation Association @ P.O. Box 213, Alcoa, Tennessee, 37701.

Due to the ongoing national health crisis, face coverings must be properly worn by all those who plan to attend. Social distancing guidelines must be followed at all times while attending the service.

Thomas Funeral Home has proudly been entrusted with the care of Dayton Benjamin “Ben” Hall.

To order memorial trees or send flowers to the family in memory of Dayton Benjamin "Ben" Hall, please visit our flower store.
Send a Sympathy Card