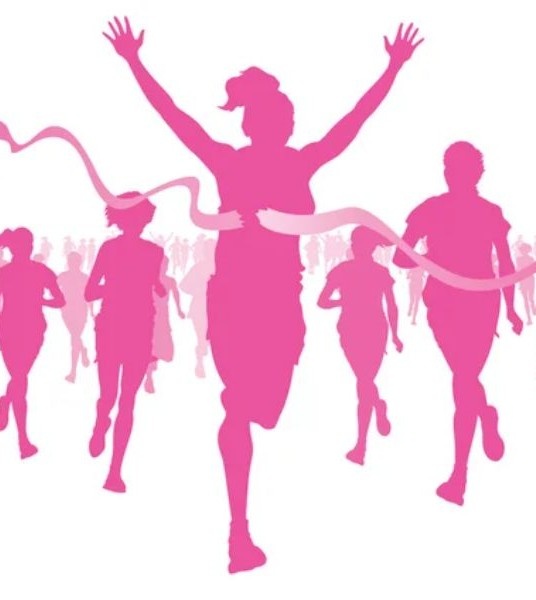 Donna was born October 27, 1953, in Whitfield County, daughter of the late Rubena Crider Pritchett. She earned her Bachelor of Science in Nursing degree from West Georgia College and began her 40-year career as a Registered Nurse, spending more than 20 years with Hamilton Medical Center. Prior to retirement Donna was employed with U.S. Renal Care. She was a diehard Alabama football fan and a staunch political conservative. Donna loved learning, especially about history. Donna was a true American patriot, and was a member of the Daughters of the American Revolution. She was an accomplished long-distance runner and competed in several marathons.

Besides her mother she was preceded in death by her grandparents, Winfrey and Amy Crider.

She is survived by her husband of 38 years, Francis Ray Elmore Jr.; one daughter, Shelley Elmore Olson and her husband Gary of Dalton; one son, Daniel Henderson of Oklahoma; her brother, Glenn Ray Pritchett and his wife Pam of Raleigh, North Carolina; one sister, Jana Pritchett of Cohutta, Georgia; two grandchildren, Rachael Olson Johnson and her husband Zachary of Dalton and Blake Olson and his wife Brandi of Calhoun; two great-grandchildren, Leah Johnson and River Olson; her best friend, Jane Harrison also survives.

A private celebration of Donna’s life will be held for immediate family.

You may leave condolences for the family at www.thomasfuneralhomecalhoun.com

Thomas Funeral Home is proud to have been entrusted with the care of Donna Cheryl Elmore.

To order memorial trees or send flowers to the family in memory of Donna Cheryl Elmore, please visit our flower store.