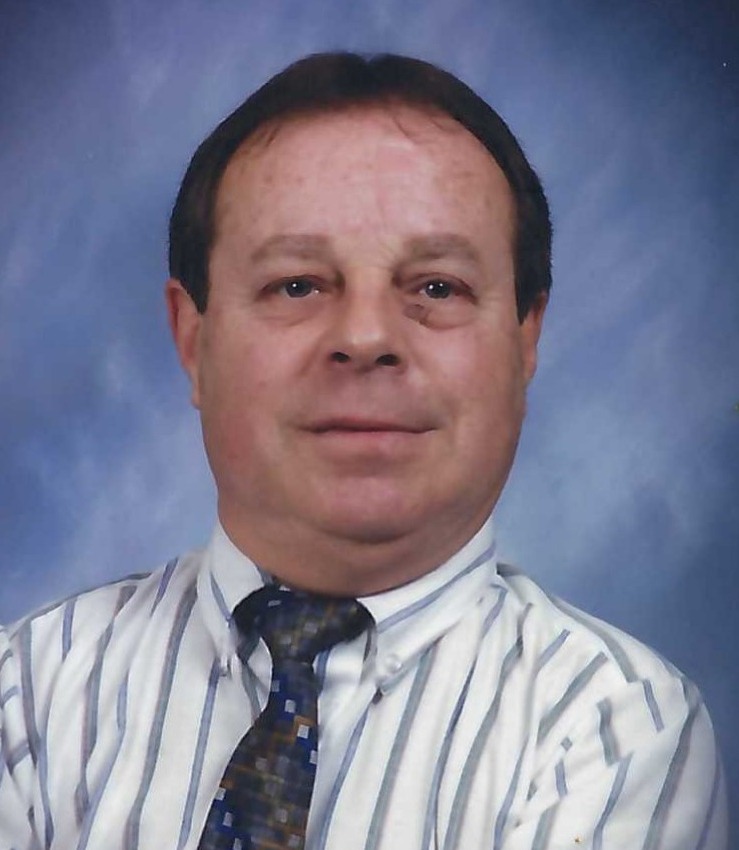 Richard was born January 15, 1939, in Chattanooga, Tennessee, son of the late Richard “Dick” Hobgood and Martha Woodruff Hobgood. He was a member of the St. Timothy’s Episcopal Church, the Sons of Confederate Veterans, the Calhoun Rotary Club and the Historical Society. After graduating from Calhoun High School in 1956, he received his Bachelor’s, Master’s, and his PhD. in chemistry from Emory University in five years graduating in 1961. He assumed a job in Wilmington, Delaware for AstraZeneca Pharmaceuticals Corporation where he worked as a department manager and senior chemist until his retirement.

He is survived by his brother, Jim Hobgood and his wife Jeanne of Calhoun; his niece, Pam Duckworth. His great niece, Lauren Duckworth and great nephew, Coleman Duckworth also survive.

Thomas Funeral Home is proud to have served the family of Dr. Richard Troy Hobgood, JR.

To order memorial trees or send flowers to the family in memory of Dr. Richard Troy Hobgood, JR, please visit our flower store.