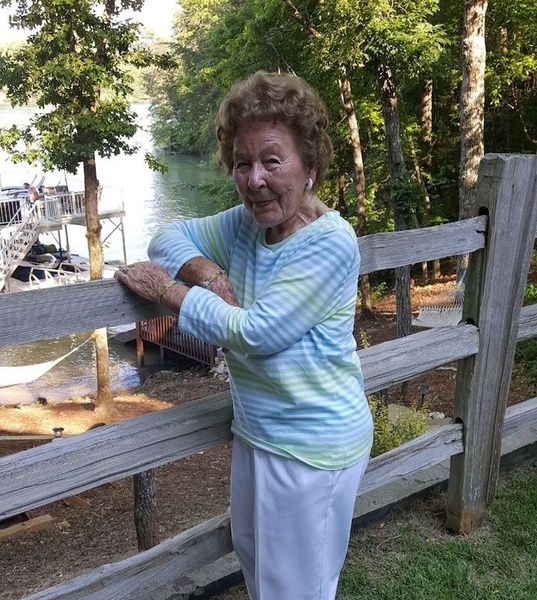 Edna was born April 14, 1924, in Gordon County, daughter of the late Robert Thomas Miller and Lucille Hunt Miller. She was a member of the Calhoun First Baptist Church. Edna along with her husband, J.H. Chamlee were the owners and operators of J’s Shoe Store in Calhoun which they opened in 1964, and she continued to operate after his death.

Thomas Funeral Home has proudly been entrusted with the care of Mrs. Edna Mae Chamlee.

To order memorial trees or send flowers to the family in memory of Edna Miller Chamlee, please visit our flower store.