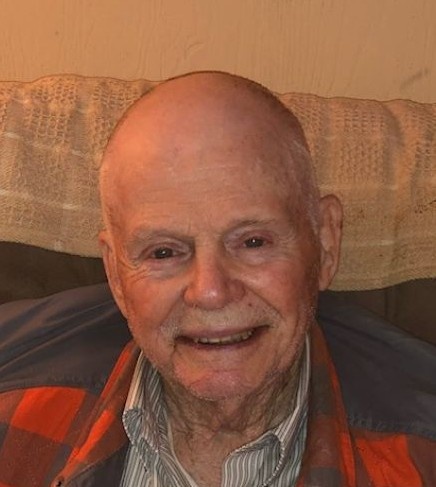 Calvin Caldwell, age 94 of Calhoun, passed away on Saturday, July 31st at his residence surrounded by his loving family.


Calvin was born on August 18, 1926, in Gordon County to the late Fred Greenberry Caldwell, and Daphne Cleo Sloan Caldwell. He was a lifetime member of Gordon County and proudly served in World War II in the United States Navy. Calvin was a devoted member and Deacon of Calhoun First Baptist Church. He was a loving husband and father; and was an avid outdoorsman. Calvin was an Alumnus of the University of Tennessee, Chattanooga. In addition to his parents, Calvin is preceded in death by a brother, Al Caldwell.

Graveside Services will be conducted on Monday, August 2nd at 1 PM from Fain Cemetery with Richard Beard officiating. Members of the Sycamore Bible Class will serve as honorary pallbearers

Thomas Funeral Home has proudly been entrusted with the care of Calvin Caldwell.

To order memorial trees or send flowers to the family in memory of Fred Calvin Caldwell, please visit our flower store.