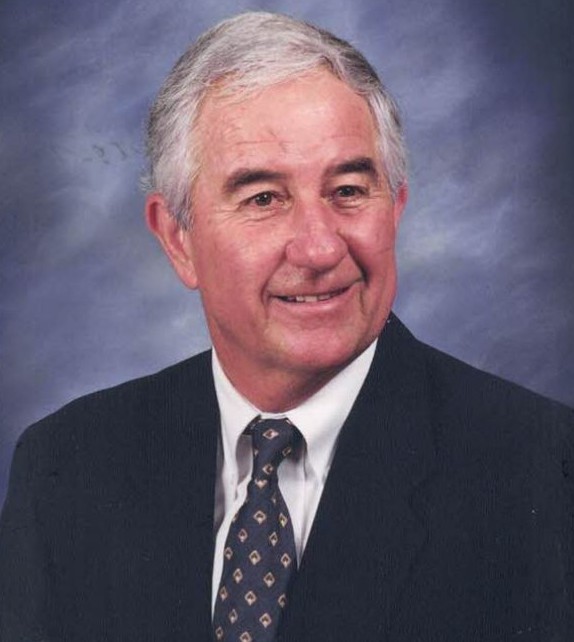 Fred was born July 25, 1939, in Gordon County, son of the late Gaines Olsen Prater and Willie Bill Smith Prater. He was a 1958 graduate of Calhoun High School. Fred was alumnus of West Georgia College part of the University of Georgia System; Fred also attended the University of Georgia. He proudly served his Country and his State as a Lieutenant in the Georgia National Guard, 1st Battalion, 108th Armored Division. Fred was a member of the First United Methodist Church of Calhoun.

Besides his parents he was preceded in death by his first wife, Hope McCurdy Prater in February 1997 and a stepson, Anthony Jerome Moore in December 2016.

Funeral services will be conducted Tuesday September 14th at 3pm from the First United Methodist Church with Dr. Brian Clark officiating. Burial will follow in the Prater Family Lot in Chandler Cemetery.

The family will receive friends Tuesday from 12 noon until the funeral hour at 3pm at the First United Methodist Church.

Thomas Funeral Home has proudly been entrusted with the care of Fredrick Richard “Fred” Prater.

To order memorial trees or send flowers to the family in memory of Fredrick Richard "Fred" Prater, please visit our flower store.
Send a Sympathy Card