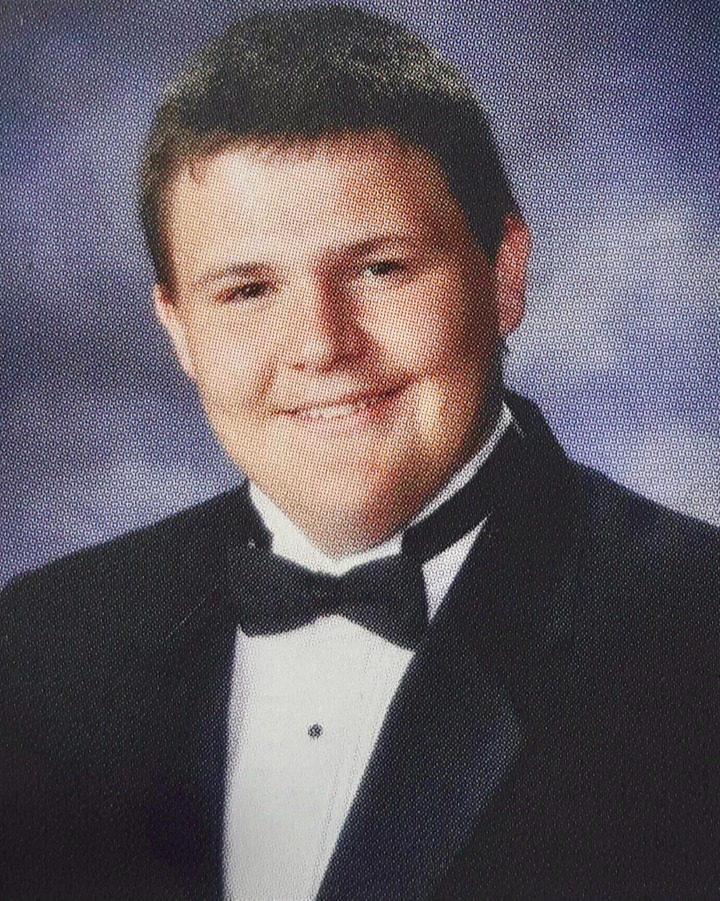 Daniel was born on May 09, 1998, in Gordon County to Gary Moore and Brandi Moore. He was formally employed by Hayes State Prison as a correction officer, with his most recent employer being Security Solutions in Chattanooga. Daniel was an avid video gamer; he loved to ride and tinker with motorcycles. He is a graduate of Gordon Central High School where he spent his time playing football, track, wrestling and his true passion in school was JROTC. Daniel was a great handy man who would fix anything or at least attempt it, he really enjoyed playing with children and treated them as they where his own. Daniel is preceded in death by his uncle, Donny Moore.

Thomas Funeral Home has proudly been entrusted with the care of Gary Daniel Moore.

To order memorial trees or send flowers to the family in memory of Gary Daniel Moore, please visit our flower store.