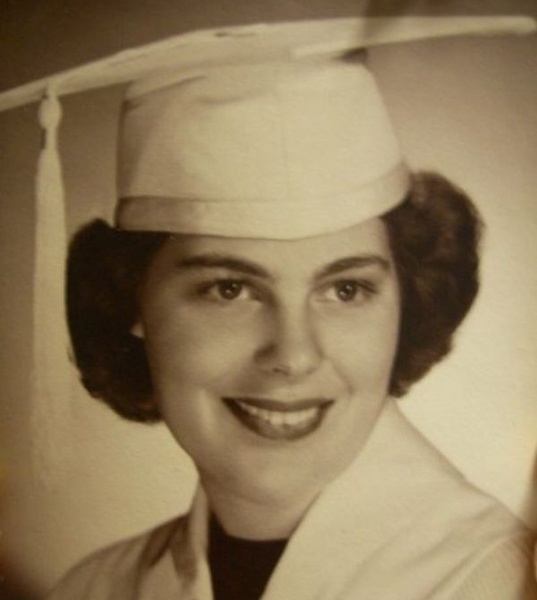 Hazel Ann Norris, age 84 of Calhoun, GA, died peacefully on Monday, August 9, 2021 at her home surrounded by her family.

Hazel was born on August 26, 1936 in Westwood, CA, daughter of the late Theodore and Ruth Davies Reuck. In addition to her parents, Hazel was also preceded in death by her husband, Herman Homer Norris. She was a graduate of Monterey Union High School Class of 1954 in Monterey, CA. Hazel had quite a few lifetime accomplishments including being a pilot, working for the Calhoun Times, and owning the Cream Cellar in Calhoun, GA.

Thomas Funeral Home has proudly been entrusted with the care of Hazel Ann Norris.

To order memorial trees or send flowers to the family in memory of Hazel Ann Norris, please visit our flower store.