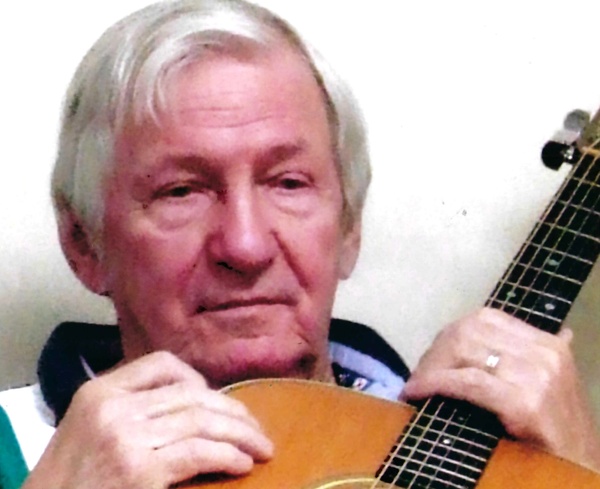 Henry was born March 30, 1937, in Gordon County, son of the late William W.H. Durham and Elvie Lee Manning Durham. He was a member of the Resaca Assembly of God. Henry was the owner and operator of Henry’s Yarn Sales prior to his retirement. He was well known in the music circle, playing at festivals, churches, and the local nursing homes. His love for music was not only playing but listening to Blue Grass.

Besides his parents he was preceded in death by, his son in law, Ben Hall, brother, Kenneth Durham, sisters, Margaret Durham, Francis Justice and Mildred Durham McRee, and half-brothers, Hubert, O.C. and Frank Scott.

Funeral services will be conducted Sunday June 5th at 3pm from the chapel of Thomas Funeral Home with Rev. Steve Burns officiating. Burial will follow in Chandler Cemetery. Grandsons and grandsons-in-laws will serve as pallbearers.

The family will receive friends on Sunday from 1 until 3pm at the funeral home.

Thomas Funeral Home has proudly been entrusted with the care of Henry Lee Durham.

To order memorial trees or send flowers to the family in memory of Henry Lee Durham, please visit our flower store.