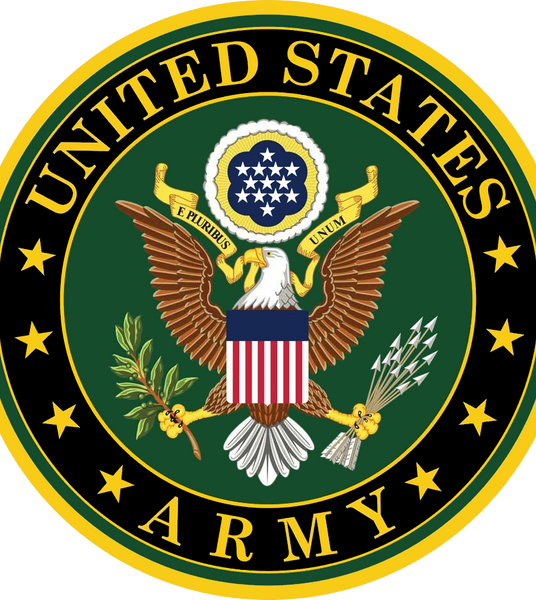 Hugh Austin Brown, 97, of Atlanta went to be with his Lord on September 1, 2021. A native of Calhoun, Georgia, Austin was born January 11, 1924, to Ruby and William Elbert Brown.
Austin attended Calhoun Public Schools and graduated from Georgia Tech with a master’s in electrical engineering. Austin was a decorated veteran, having served 42 months active duty in the U.S. Army during World War II. He was stationed in the Pacific Theater including New Guinea, Leyte and Mindanao in The Philippines, and in Japan during the U.S. occupation after their surrender. He worked as an Application Engineer for a national industrial products company for 16 years. In 1963 he formed his own company, Austin Brown Associates, a manufacturers sales agency for industrial electric equipment. He was an avid golfer and a member of The Capital City Club.

Austin was a member of the First Presbyterian Church of Atlanta for 26 years where he served as a deacon. He attended Chalcedon Presbyterian for 30 years where he served on the diaconate, a term as an elder and the Gideons. He most recently attended Northwest Presbyterian Church in Atlanta.
He was preceded in death by his wife of 60 years, Nancy Jane Brown and three brothers, William, Kenneth, and Coleman.
Austin is survived by his son and daughter-in-law, Mason and Mona Brown, grandchildren and spouses, Collin and Lyndsey Brown, Kelsey and Chris Barth, and Logan, great-grandson Lawson, and dear friend Mickey Debardalaben.
A private service will be held at Arlington. In lieu of flowers, a memorial donation can be made to Northwest Presbyterian Church in Atlanta.

This announcement is made for the family of Hugh Austin Brown.

To order memorial trees or send flowers to the family in memory of Hugh Austin Brown, please visit our flower store.
Send a Sympathy Card