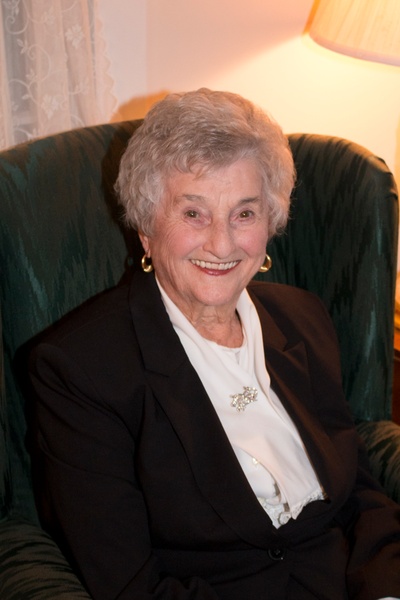 Ilene Burton Goble Bowman, age 93 of Ranger, GA, passed away on Thursday, August 4, 2022 at her residence.

Ilene was born in Pickens County, GA, daughter of the late Vester Harvey Burton and Nina Shope Burton. In addition to her parents, Ilene was also preceded in death by: her first husband, Taylor Knight Goble; three brothers, Tom Burton, Edward Burton and Lewis Burton; and three sisters, Lois Goble, Jewel Thacker and Edna Terry. Ilene was a long-time beautician and cosmetologist in the Ranger Community. She was a member of Fairview Church of God.

The family will receive friends on Saturday, August 6, 2022 from 5 PM until 8 PM at Thomas Funeral Home.

Funeral Services will be conducted on Sunday, August 7, 2022 at 3 PM from the Chapel of Thomas Funeral Home with Reverend Johnny Parker and Reverend Michael Hunt officiating. Interment will follow in Chandler Cemetery.

In addition to flowers you may make donations in memory of Ilene to the charity of your choice.

Thomas Funeral Home has proudly been entrusted with the care of Ilene Burton Goble Bowman.

To order memorial trees or send flowers to the family in memory of Ilene Burton Goble Bowman, please visit our flower store.