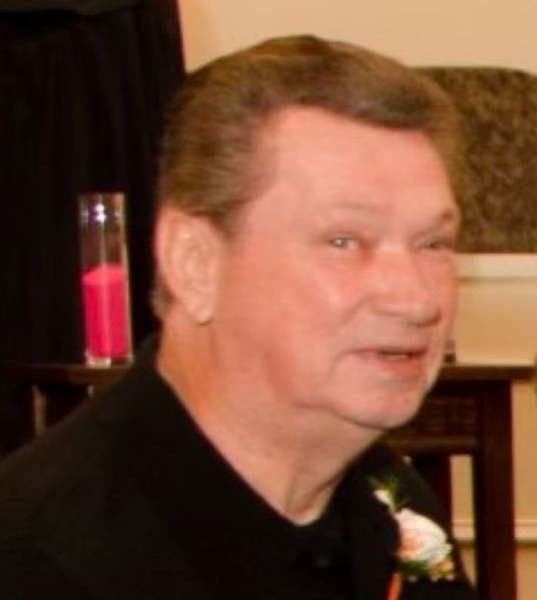 Jackie owned and operated an Auto Body Shop, and would later retire from Shaw Industries.

He was a member of Meadowdale Baptist Church. He enjoyed watching NASCAR and working to restore cars.

Funeral Services will be conducted on Monday, September 13, 2021, at 2 PM from the Chapel of Thomas Funeral Home with Dr. Garry Tate and Brian Holland officiating. Interment will follow in Chandler Cemetery.

The family will receive friends on Monday, September 13th at Thomas Funeral Home from 12 noon until the funeral hour.

Thomas Funeral Home has proudly been entrusted with the care of Jackie Eugene Silvers.

To order memorial trees or send flowers to the family in memory of Jackie Eugene Silvers, please visit our flower store.