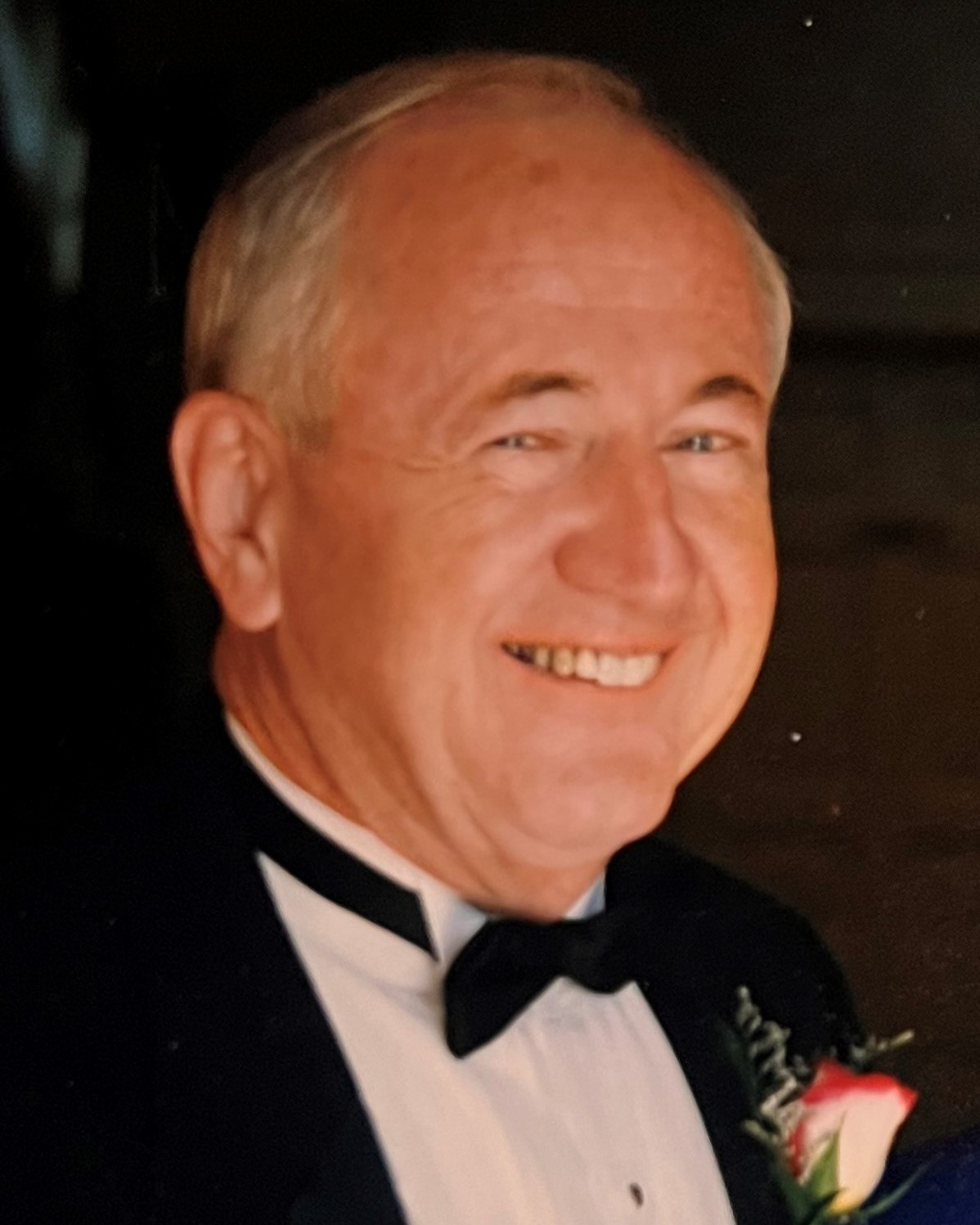 James Edward (Ed) Lewis, age 90 of Calhoun, passed away peacefully at his residence surrounded by his loving family on January 15, 2023.

Ed was born June 4, 1932, in Gordon County to the late John A. Lewis, Sr., and Gladys Owens Lewis. In addition to his parents, he is preceded in death by his brothers, John A. Lewis, Jr., and Frank O. Lewis; sister, Sue Lewis West; nephew Gregory F. West.

He was a graduate of Calhoun High School, Ed was employed by Calhoun Times Newspaper and retired from News Publishing Co. He was a Veteran of the United States Air Force, he was active in the Community serving in Gordon County and Calhoun government. Ed served on the Calhoun City Council for twelve years. He was an active member of Calhoun First United Methodist church. Ed was married to Jean Bone Lewis for 56 years. He loved spending time with his family, reading, playing golf with his friends, and meeting with his buddies at Burger King.

The family will receive friends at the church from 10 AM until the funeral hour of 12PM. Burial will follow in Fain Cemetery.

In lieu of flowers contributions in memory of Ed may be made to the Calhoun First United Methodist Church (PO Box 517, Calhoun, GA, 30703) or to any charity of your choice.

Thomas Funeral Home has proudly been entrusted with the care of Ed Lewis.

To order memorial trees or send flowers to the family in memory of James Edward Lewis, please visit our flower store.