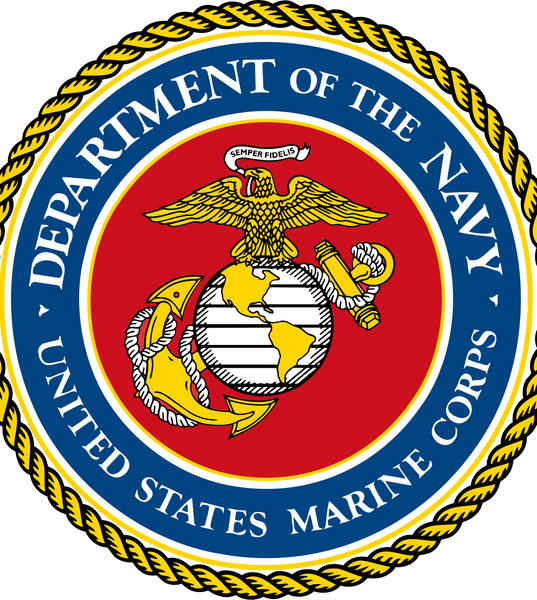 James Russell “Jim” Harden, age 74, of Calhoun and formerly of Pelham, Alabama, passed away Wednesday February 16th at his residence.

Jim was born October 7, 1947, in Birmingham, Alabama, son of the late Thomas R. Harden and Frieda Nabors Harden. He was a veteran of the United States Marine Corp. and prior to his retirement was a project manager with Universal Door Company. Jim was an active member of the Calhoun First Baptist Church.

He is survived by his wife of 52 years, Donna Lee Harden of Calhoun, one daughter; Dana Harden Jackson and her husband Jeff of Dalton, two grandchildren; Katelin Jackson and Anna Jackson. His sister Sheila Harden Lankford of Gardendale, Alabama also survives.

Funeral services will be conducted Saturday February 19th at 4pm from the chapel of Thomas Funeral Home with Dr. John Barber officiating. Burial will follow in Fain Cemetery.

The family will receive friends Saturday from 2 until 4pm at the funeral home.

Thomas Funeral Home is proud to have been entrusted with the care of Mr. James Russell “Jim” Harden.

To order memorial trees or send flowers to the family in memory of James Russell "Jim" Harden, please visit our flower store.