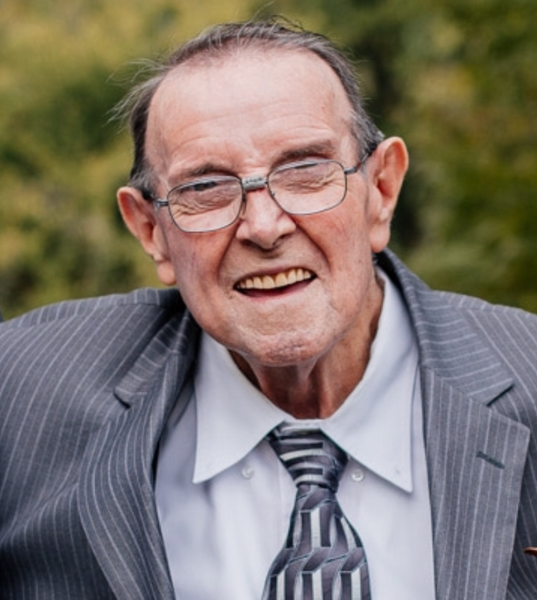 James was born in Gordon County, February 4, 1945, a son of the late James A. Garfield Wilson and Mattie Lee Sexton Wilson. He had been employed as a Deputy Sheriff for the past few years: 12 years with the Gordon County Sheriff’s Department, and more recently with the Bartow County Sheriff’s Department for the pass 19 years. James was an ordained minister and had served as pastor of the Hinton Baptist Church. James was a member of the Pickens Star Lodge and was a Master Mason and a Royal Arch Mason.

Funeral services will be conducted Wednesday, February 2, 4:00 PM, at the Chapel of Thomas Funeral Home with the Reverend Moss Fountain officiating. Interment will be in Fain Cemetery. Grandsons, a nephew Greg Walker and friend Randy Connley will serve as pallbearers. Masonic graveside rites will be conducted by the Pickens Star Masonic Lodge F&AM and other area Masons.

The Wilson family will receive friends from 5:00 until 8:00 PM at the funeral home on Tuesday.

Thomas Funeral Home is honored to serve the family of Reverend James Wilson.

To order memorial trees or send flowers to the family in memory of James Carl Wilson, please visit our flower store.
Send a Sympathy Card