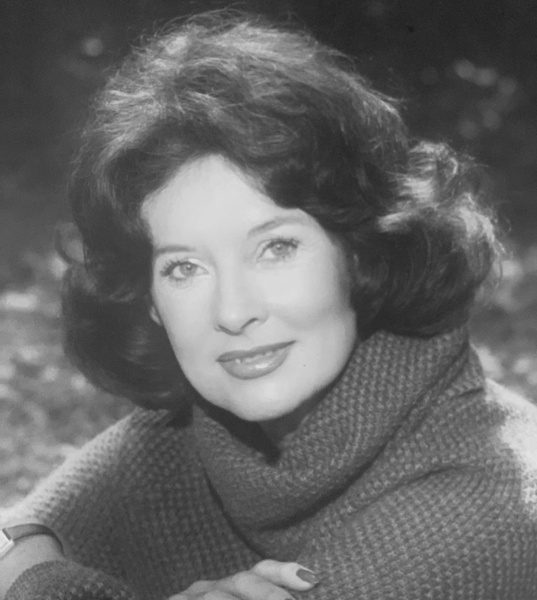 Jean was born in Weldon, N.C. to parents Duncan James and Anna Pearce Chappell.
Jean graduated with a degree in Nursing from Medical College of Virginia in Richmond, VA and practiced there as a surgical nurse where she met and married Robert Alston Waters. Jean and Robert soon moved to Chattanooga, TN where he practiced neurosurgery until his death in 1972.
Jean was very active in the Chattanooga-Hamilton County Medical Auxiliary for many years, chairing numerous committees and events as well as serving as President from 1965 to 1966.
Jean considered it a privilege to serve in Chattanooga on the boards of Girls Club of Chattanooga, American Red Cross and American Cancer Society.
Beginning during her time in Richmond Jean often taught educational courses for the America Red Cross and continued that work in Chattanooga while chairing committees especially as Chair of the Nursing Committee, serving in that capacity until the first permanent staff position was created for this role in the local chapter.
Jean also taught educational classes for the America Red Cross for a number of years and was awarded the Life Savor of the Year award by the American Red Cross for the state of Tennessee in 1992.
Jean and Robert were longtime members of the First Baptist Church in Chattanooga where Jean taught Sunday School for different age groups. In 1970 Jean and Robert started an adult class now known as the Waters Sunday School Class which he taught until his passing. Jean then continued his teaching for another seven years.
Jean is survived by her four children: Robin Waters (Denise) of Newark, DE, Cathy Mathews (Jim) of Calhoun, GA, Barton Waters (Debbie) of Paris, TN, and Jeffrey Waters of Winter Park, FL; Grandchildren: Robert Mathews (Ruth) of Calhoun, GA, Barton Mathews (Alison) of Lookout Mountain, GA, Melissa Waters, Leigh Waters and Alison Waters of Newark, DE, Max Waters of Winter Park, FL and Piper Waters of Paris, TN; Great grandchildren: Jim and Robert Mathews of Calhoun, GA, Sutton and Emmie Mathews of Lookout Mountain, GA.
Graveside Services were conducted on Saturday, August 21, 2021 at 11:30 AM at Rest Haven Cemetery in Alpharetta, GA with Dr. Bert Vaughn officiating.
Donations in memory of Jean may be sent to Thrive at Brow Wood Assisted Living, Lookout Mountain, GA.
Thomas Funeral Home has proudly been entrusted with the care of Jean Chappell Waters.

To order memorial trees or send flowers to the family in memory of Jean Chappell Waters, please visit our flower store.
Send a Sympathy Card