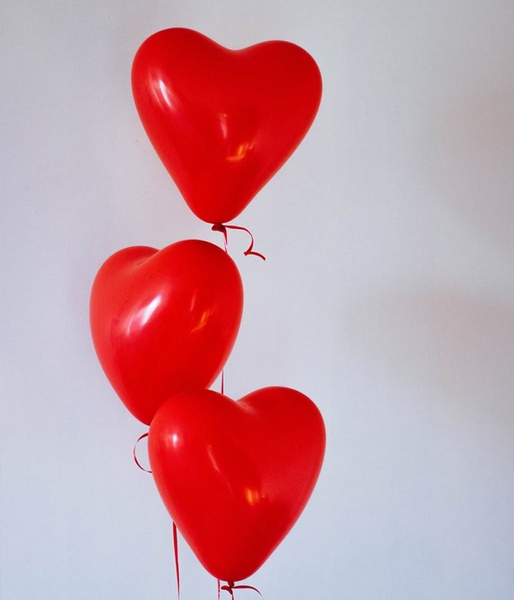 Jeanette was born February 21, 1943, in Gordon County, daughter of the late Harden Calloway and Ruth Page . Prior to her retirement she was employed by Mohawk Industries. In addition to her parents, she was preceded in death by her husband, Jerry Wofford whom she loved to play golf with and her son, Jerome Wofford.

She is survived by her son, Jay Wofford (Jennifer) of Calhoun and one grandson, Bristol Wofford of Calhoun. Two sisters, Inez Moorhead (Jack) and Jane Richmond (Cecil) all of Calhoun.

Graveside services will be conducted Monday February 7th at 3pm in Haven of Rest Memorial Garden, her son, Jay Wofford will bring the eulogy.

The family will gather at the funeral home at 2pm Monday.

Thomas Funeral Home is proud to have been entrusted with the care of Mrs. Jeanette Wofford.

To order memorial trees or send flowers to the family in memory of Jeanette Wofford, please visit our flower store.