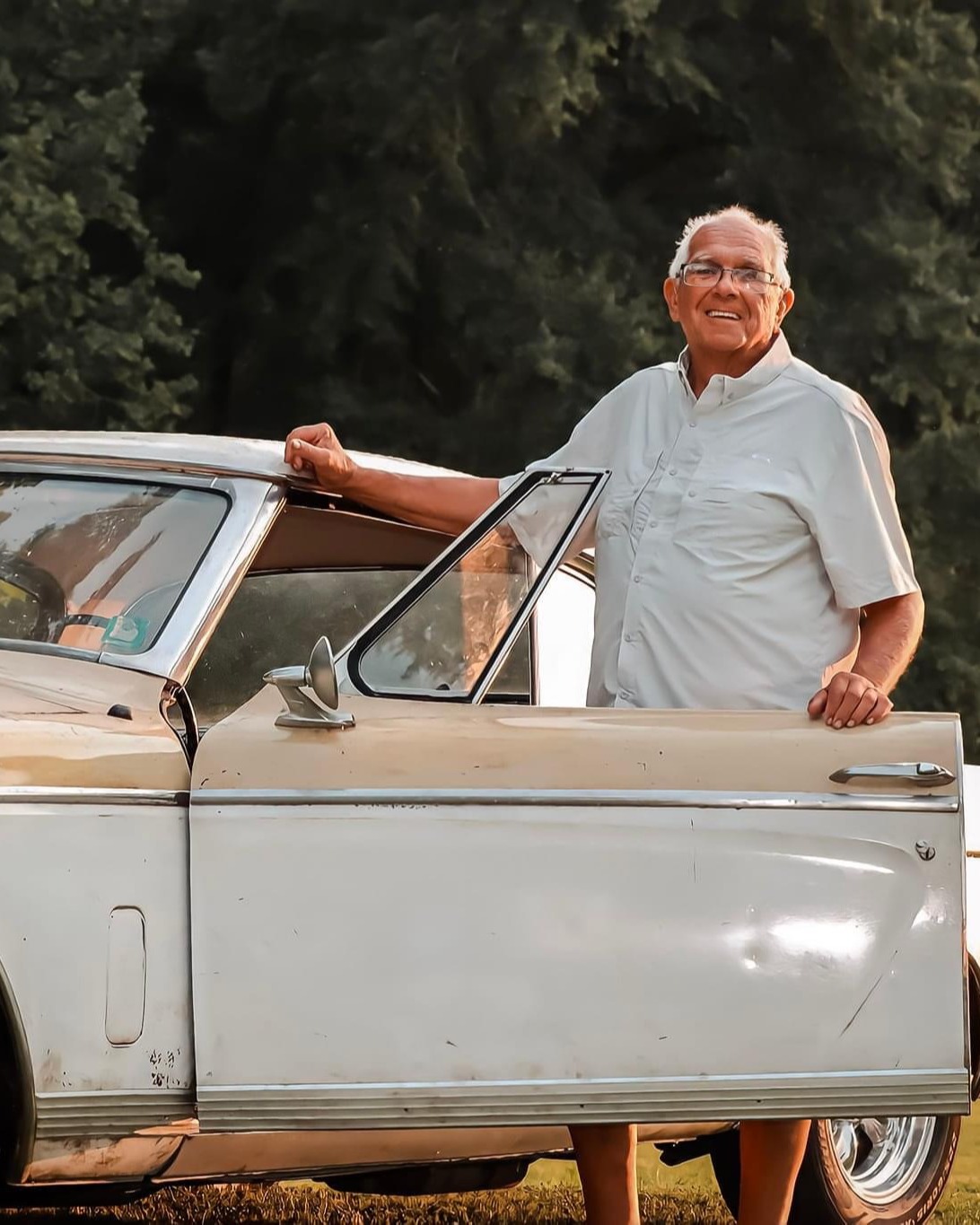 Jerry Lee Robbins, age 82 of Calhoun, GA, passed away peacefully, yet unexpectedly, due to a sudden illness on Monday, November 14, 2022 at his residence.

Jerry was born on January 12, 1940 in Asheville, NC, son of the late Roscoe Stanton Robbins and Adaleen Evelyn Eplee Robbins. In addition to his parents, Jerry was also preceded in death by a sister, Suzanne Robbins. Jerry has been a resident of Calhoun, GA since 1984 and was retired from BASF. He enjoyed street rods and was known as “The Wheelman.” He loved life and spending time with his family.

A Celebration of Life will be held on Saturday, December 3, 2022 at 2 PM from the Chapel of Thomas Funeral Home with Reverend Dean Henderson officiating.

Thomas Funeral Home has proudly been entrusted with the care of Jerry Lee Robbins.

To order memorial trees or send flowers to the family in memory of Jerry Lee Robbins, please visit our flower store.