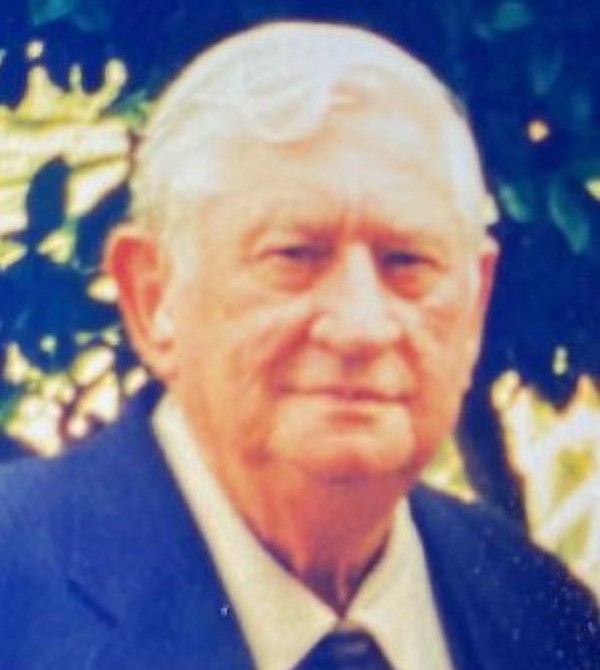 Jessie was born on January 3, 1932, son of the late Harrison Hall and Belle Stewart Hall. In addition to his parents, Jessie was also preceded in death by his wife, Lillie Mae Champion Hall; three brothers, Don Hall, Jack Hall, and Howard Hall; and four sisters, Frances Davis, Mary Thomas, Inez Bramlett, and Essie Holsomback. Jessie was a Veteran of the United States Army and a member of Concord Baptist Church.

Funeral Services will be conducted on Wednesday, February 16, 2022, at 3 PM from the Chapel of Thomas Funeral Home with Brother Randy Sutherland officiating. Mike Bunch and Janice Steelman will have charge of music. Interment will follow in Gordon Memorial Gardens.

The family will receive friends on Wednesday, February 16, 2022, from 1 PM until the funeral hour at 3 PM at Thomas Funeral Home.

Thomas Funeral Home has proudly been entrusted with the care of Jessie Lee Hall.

To order memorial trees or send flowers to the family in memory of Jessie Lee Hall, please visit our flower store.
Send a Sympathy Card