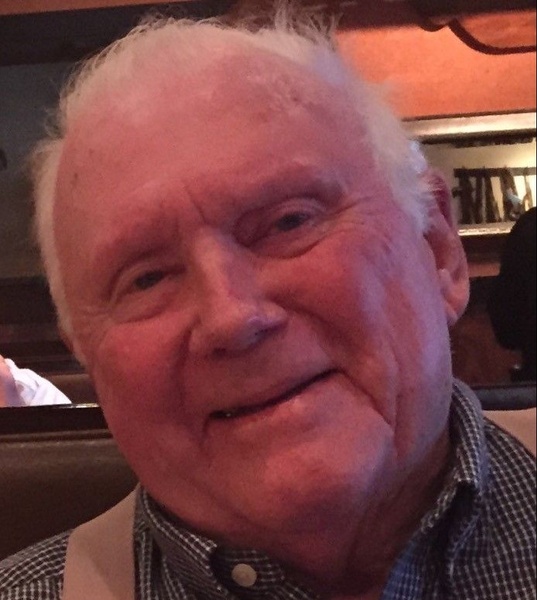 John was born in Huntsville, Alabama, September 12, 1934, son of the late Dewey Ashely and Chestie Wilson Ashley. He was also preceded in death by his wife, Peggy Hightower Ashley. John had served as a registered pharmacist for over 50 years mostly in Calhoun and Gordon County. He was an alumnus of the University of Alabama and the Samford University School of Pharmacology. He was first associated with Willie V. Owen at Owen Drug in the old historic district of Calhoun; later he was associated with Rodney Harbin and Harbin Drug of Calhoun. John was an avid outdoorsman and enjoyed hunting and fishing. He was a member of the First United Methodist Church of Calhoun.

A celebration of John's life will be conducted at 2:00 PM, Sunday, August 29th, from the Chapel of Thomas Funeral Home with Reverend Michael Tutterow officiating. The Ashely family will receive friends after the funeral service until 4:00 PM.

In lieu of flowers the family request that donations be made to the American Macular Degeneration Foundation @ P.O. Box 515, Northampton, MA 01061-0515. www.macular.org

Thomas Funeral Home has proudly been entrusted with the care of John Thomas Ashely.

To order memorial trees or send flowers to the family in memory of John Thomas Ashley, please visit our flower store.
Send a Sympathy Card