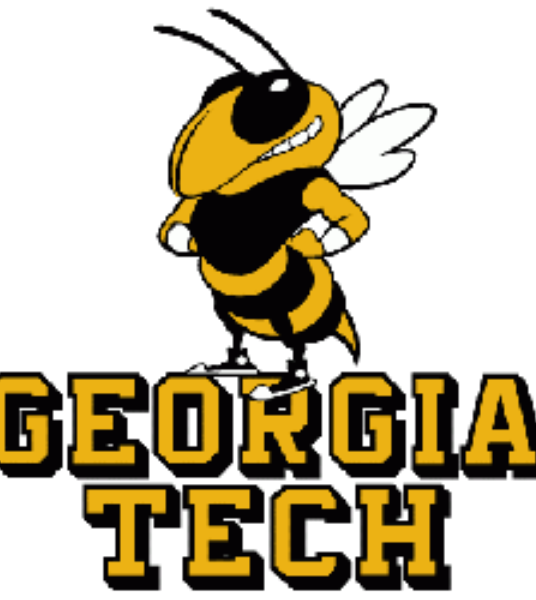 Beloved father, husband, and friend John Welty passed away on July 21, 2021 at the age of 61. His recent battle with a rare autoimmune disease took him from the world too soon, but the community he built with his wife through the Calhoun Bowling Center remains as a legacy to his loyalty and compassion.

John is survived by his loving wife, Karlene Welty, a teacher and community leader. He was a proud father to Sam Welty, a Public Defender and advocate for those in need, and Sarah Welty, a financial technology executive who once beat John at Trivial Pursuit.

He was preceded in death by his father, Fred, a diplomat, and Imma, a housewife and noted eccentric.

John was a proud Yellow Jacket and a helluva engineer as a Georgia Institute of Technology graduate with a degree in mechanical engineering. But he will be remembered by those who knew him as a great listener and thoughtful friend. His sly sense of humor, passion for the works of J.R.R Tolkien, and love of karaoke will be remembered fondly by the wonderful community of friends he built in his 30 years of living in Calhoun, his adopted home after a life of international travel.

A viewing will be held on 4-8pm on Friday, July 23rd, 2021, at Thomas Funeral Home. His funeral will be conducted at 1pm on Saturday, July 24th, officiated by Reverend Janie Aker. A short graveside ceremony will be held at Chandler Cemetery followed by a backyard reception at the home of Ronald Queen.

The family requests that donations to the American Red Cross be made in John’s name in lieu of flowers.

Thomas Funeral Home has proudly been entrusted with the care of Mr. John Welty.

To order memorial trees or send flowers to the family in memory of John Welty, please visit our flower store.