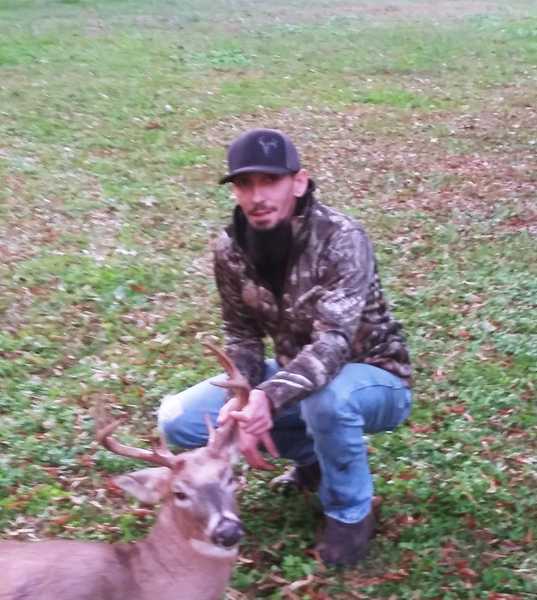 Jordon was born on December 10, 1990, in Gordon County to Rick Wilson and Tammy Thomas Wilson. Jordon was employed by Southern Hard Stall Flooring. He was a member of Heritage Baptist Church. Jordon was a loving father brother, son, and grandson. He enjoyed the outdoors and was an avid hunter, and a member of the South Ga Hunting Club. He is preceded in death by his grandfathers, Junior Thomas, and Jordan Wilson; father, Chris Kirkpatrick; uncle, Jackie Lowery.

The family will receive friends on Monday, February 28th at Heritage Baptist Church from 1 PM until the funeral hour of 3 PM.

Thomas Funeral Home has proudly been entrusted with the care of Jordon “Bubba” Wilson.

To order memorial trees or send flowers to the family in memory of Jordon Deon "Bubba" Wilson, please visit our flower store.