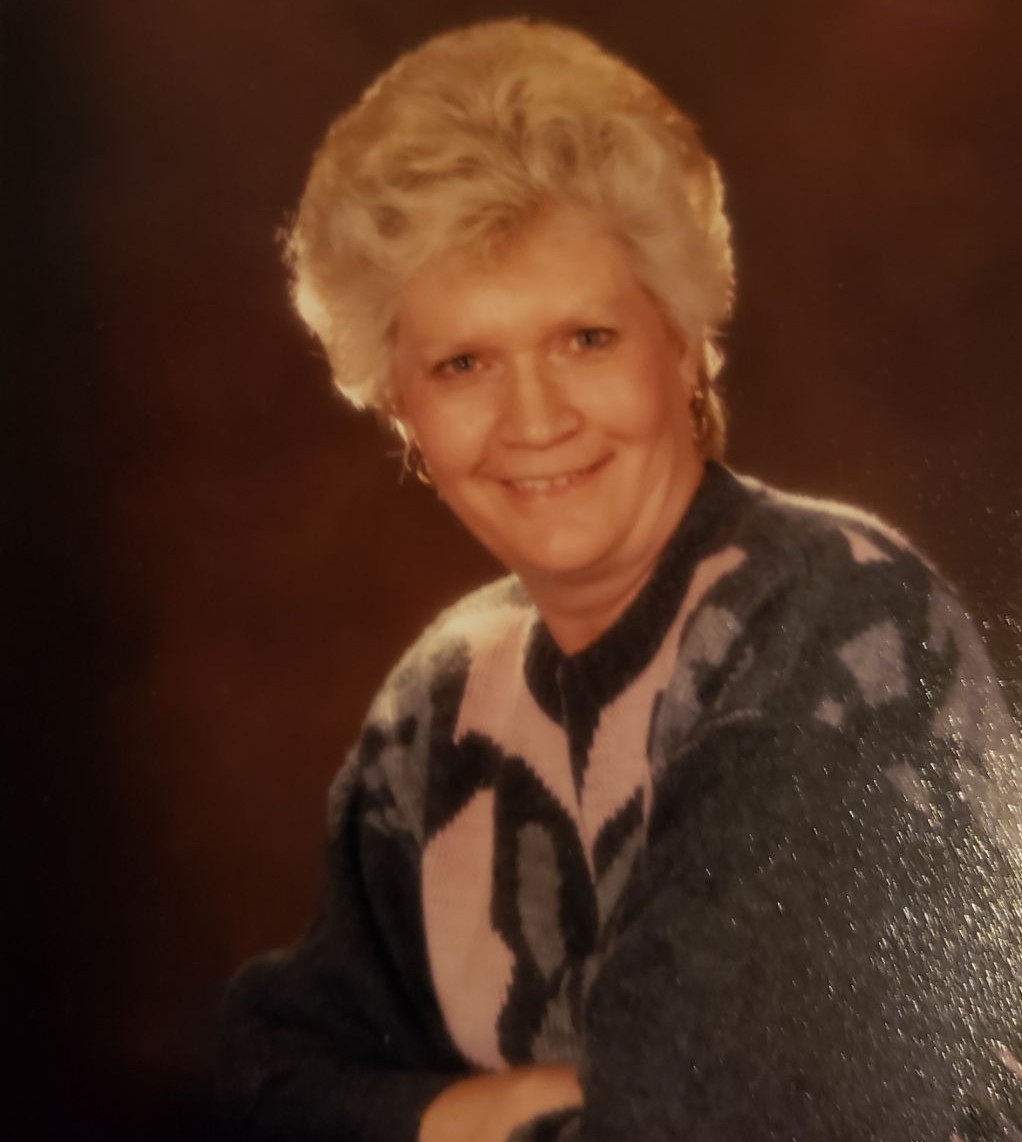 June was born on May 30, 1942 in Gordon County, GA, daughter of the late Annes Carden and Eula Nichols Carden. In addition to her parents, June was also preceded in death by her two brothers, Herbert Carden and Glenn Carden; and one sister, Evelyn Garren. June was a life time resident of Gordon County, GA and was a member of Salem Baptist Church. She was a huge Atlanta Braves fan, especially John Smoltz, Atlanta sports teams, and was also an avid bowler.

In lieu of flowers, memorial contributions in memory of June to the Boys & Girls Club at 10001 South Wall Street, Calhoun, GA 30701.

Thomas Funeral Home has proudly been entrusted with the care of June Carden Bearden.

To order memorial trees or send flowers to the family in memory of June Carden Bearden, please visit our flower store.
Send a Sympathy Card