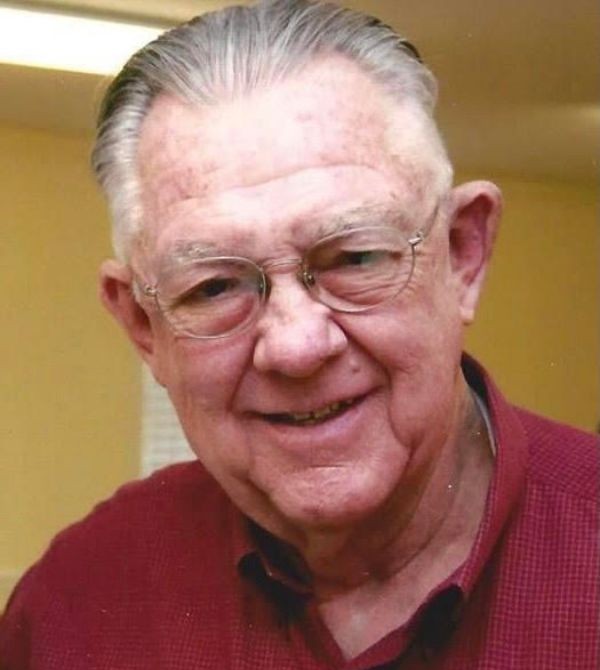 Dean was a multi-faceted man. He was a veteran of the United States Navy and a member of the Bethesda Baptist Church. Prior to his retirement, Dean worked as an Engineer/Programmer with IBM, helping to program space missions previous to the space shuttle. Dean was known as a man of faith and service. He enjoyed camping with his family and for 40 years camped with his family exploring the USA and parts of Europe, in RV’s. His service extended to being the former commissioner of the Tennessee Valley Region of the Boy Scouts of America. Later, he was a member of the Mission Service Corps of the North American Mission Board; and served with the “Campers On Mission” in North Carolina and Georgia. The Campers On Mission motto is, “As You Go, Serve”. In living that motto, Dean helped build churches in Florida, New Mexico, North Carolina, Georgia, New York, and the state of Washington. In each church he enjoyed adding his bass voice to the choir; and served families and the community as a church deacon in Washington, Alabama, and New York. Dean worked on the Disaster Recovery Team of the North Carolina Baptist Men, and was a driver for the international Olympic athletes at the Centennial Olympic Games, Atlanta. In recent years Dean served as a member of the Board of Directors for Gordon County’s Blewer Food Center and on the local Board of Directors of Habitat For Humanity. He was most proud of being instrumental in the organization of the Healing Hands Clinic, Gordon County, serving on the clinic’s Board until he became ill. Dean’s life was lived through Psalm 62:2, “He alone is my rock and my salvation, my fortress. I shall not be greatly shaken.”
Family was also important to Dean. He is survived by his wife of 64 years, Lorena Weese McDaris, of Fairmount; one son, Greg McDaris and his wife Jennine of Fairmount; one daughter, Gail Osbrink and her husband, Larry of Calhoun. He cherished his eight grandchildren and the two great-grandchildren who survive him, and they cherished him back. Family was family. There was no separation for in-laws.

Services to celebrate the life of Dean McDaris will be conducted Saturday, May 15, at Thomas Funeral Home in Calhoun, GA. With Rev. Wesley Hunt and Rev. Doug Ledford officiating. The family will receive friends at 1 pm. Services will be held at 2pm in the chapel.

The family requests that in lieu of flowers, donations be made to Healing Hands Clinic of Gordon County at 136 West Belmont Dr, Suite 11-223, Calhoun, GA 30701
.

Thomas Funeral Home has proudly been entrusted with the care of Kenneth Dean McDaris.

To order memorial trees or send flowers to the family in memory of Kenneth Dean McDaris, please visit our flower store.
Send a Sympathy Card