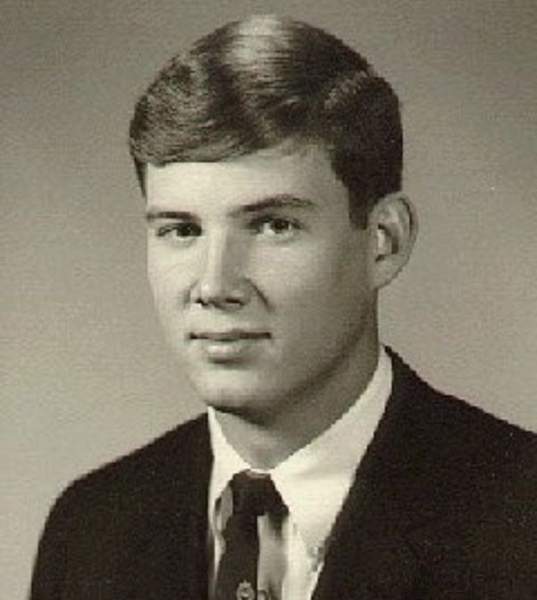 Kenneth was born in Chattanooga, June 1, 1948, oldest child of Dr. Charles K. Richards, Sr. and Betsy Martin Richards. He spent his childhood in Calhoun and was an alumnus of Calhoun Hight School. Class of 1966, where he excelled in basketball. He later attended the Martin Methodist College at Pulaski and completed his education at Shorter University where he also excelled in basketball. As a young man, Kenneth is best remembered as a person of good fun, and wit. He was affectionately known as “Brother Ken”. Kenneth is descended from the early medical community of Calhoun; his father, grandfather, great grandfather were formerly in medical practice here. The Richards ancestral home now houses the executive offices for the Gordon County Commission. and is one of the most significant architecturally constructed private homes in North Georgia. Kenneth enlisted in the local Georgia Army National Guard during the Viet Nam era. He was accepted in the State’s Officer Candidate School near Milledgeville and was commissioned after about a year of intensive training. He completed his service in the First Battalion, 108th Armor, Georgia Army National Guard Headquartered in Calhoun.

Memorial Services will be held on Sunday, July 11, 2021 at 2 PM from the Chapel of Thomas Funeral Home.

The family will receive friends prior to the service.

Thomas Funeral Home makes this announcement for the Richards family.

To order memorial trees or send flowers to the family in memory of Kenneth Richards, please visit our flower store.