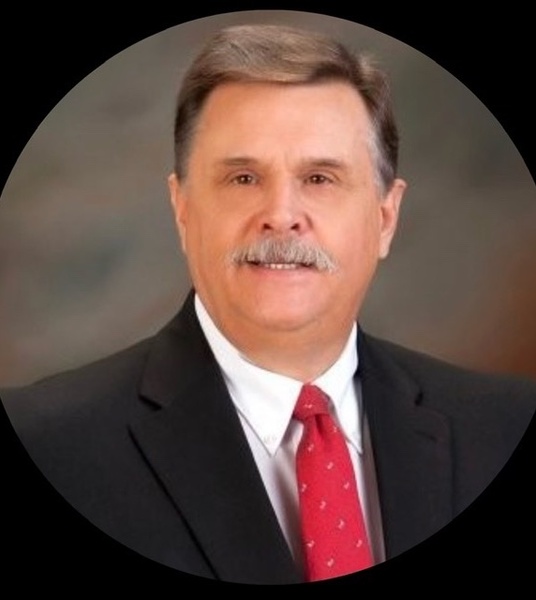 Kenny Ray Fuquea, age 61, of Calhoun, a well-known businessman and civic leader, passed away on Thursday, April 7, 2022 at his residence.

Kenny was born on May 18, 1960 in Calhoun, GA, son of the late Charles Kenneth “Cannonball” Fuquea and Yvonne Gussie Smith Fuquea. In addition to his parents, Kenny was also preceded in death by: his father-in-law, Ernest Owens; brother-in-law, Keith Owens; uncles and aunts, Warren Smith, Francis Nichols, Larry Fuquea, Lana Greeson, Vicki Hicks and Donna Couch; and a heavenly host of cousins. He was a lifetime resident of Gordon County, GA and member of the Calhoun First Baptist Church. He graduated Red Bud High School Class of 1979. He was the Past President of the Gordon County Chamber of Commerce, serving on many Chamber Committees. Kenny served on several Boards of Directors including the Northside Bank,  the United Way, and the Gordon County Development Authority. He worked as a firefighter for the City of Calhoun Fire Department before starting his own small trash company to eventually becoming Vice President of Business Development at  Santak Waste Service for 20 years.

The family will receive friends on Sunday, April 10, 2022 after 5 PM at Thomas Funeral Home.

In addition to flowers the family requests that donations may be made to the Calhoun First Baptist Church Building Fund@ 411 College Street, Calhoun, Ga.,30701 or the ALS Association @ 5881 Glenridge Drive #200, Atlanta, Georgia, 30328.

Thomas Funeral Home has proudly been entrusted with the care of Kenny Fuquea.

To order memorial trees or send flowers to the family in memory of Kenny Ray Fuquea, please visit our flower store.