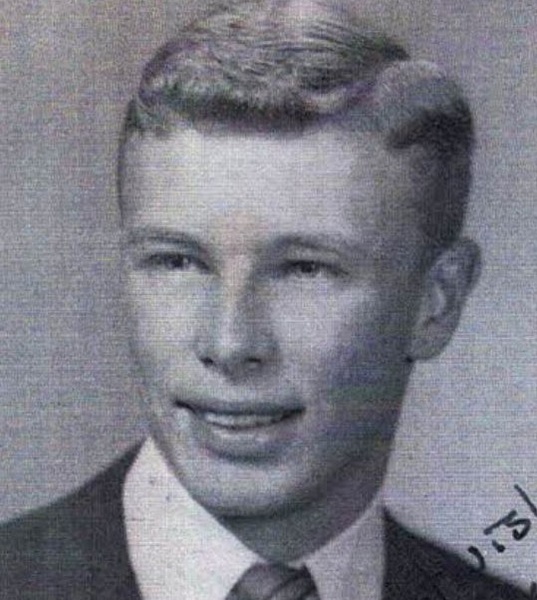 
Larry grew up in Calhoun and was the son of the late Opal Hester Evans and Clyde Evans. His family were the owner/operators of “Evans Sportswear” in the old business section of Calhoun near the Gem/ Martin Theatre.

He was a member of the graduating Class 1964 of Calhoun High School. He graduated with honors and was a co-salutatorian with Mike Seabolt. He was active in journalism, annual staff, and golf team. He also was a member of the four-man State Championship Debate team, which included other members, John Vance Hughes, Bob Linn and Terry Adamson. He later attended and graduated from Georgia Tech with major studies in architecture. He spent much of his professional and working life in Brunswick. One highlight of his career was the renovation and refurbishment of the historic Jekyll Island Club (now a luxury hotel) in the early 1980’s. This team included two other Calhoun men as general partners, George Daves and John Vance Hughes.

Larry is survived by a sister, Anita Evans Davis and her husband Reed and their families.

A memorial service and celebration will be announced at a later time.

Thomas Funeral Home makes this announcement for the Evans family.

To order memorial trees or send flowers to the family in memory of Larry Evans, please visit our flower store.
Send a Sympathy Card