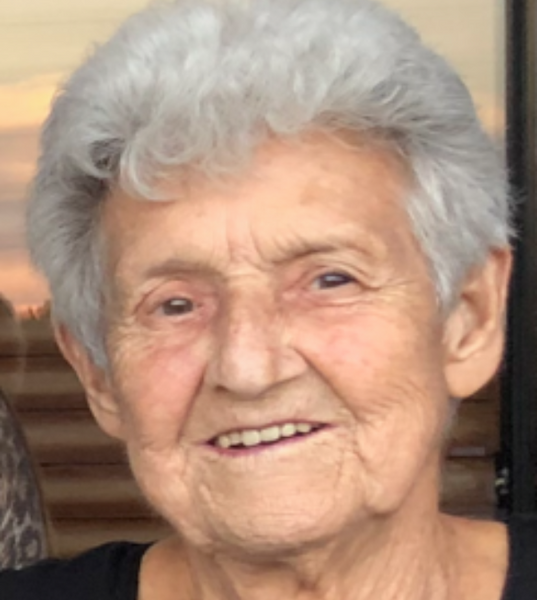 Lora Bell Norrell Crump, aged 85, of Calhoun, died on Sunday, August 29, 2021, at Hamilton Medical Center. Lora Bell was born in Gordon County, June 26, 1936. She was the daughter of the late Hugh Norrell and Ida Mae Robbins Norrell. She was preceded in death by her two brothers, Arnold and Howard.

Lora Bell was a lifetime resident of Gordon County. She was a member of the Heritage Baptist Church and was a fine Christian lady who loved her husband, children, and grandchildren. She worked in the Calhoun High School Cafeteria for 18 years.

The funeral services will be conducted Wednesday September 1, 2021, at 2pm at the Heritage Baptist Church with the Rev. Shane Parrot officiating. Gina Daniel will provide the music during the service. The Pallbearers are: Todd Norrell, Bill Michaud, Jason Hooper, Kelby Holbrook, Bart DeFoor, and Greg Leatherwood. The honorary escort will be Ernest and Sue Rutledge. Internment will follow in Chandler cemetery.

The family will receive friends at Heritage Baptist Church from 12pm – 2pm on Wednesday September 1, 2021. Thomas Funeral Home is honored to serve the family at this time.
You may send condolences to the family at www.thomasfuneralhomecalhoun.com

Thomas Funeral Home has proudly been entrusted with the care of Lora Bell Norrell Crump.

To order memorial trees or send flowers to the family in memory of Lora Bell Norrell Crump, please visit our flower store.