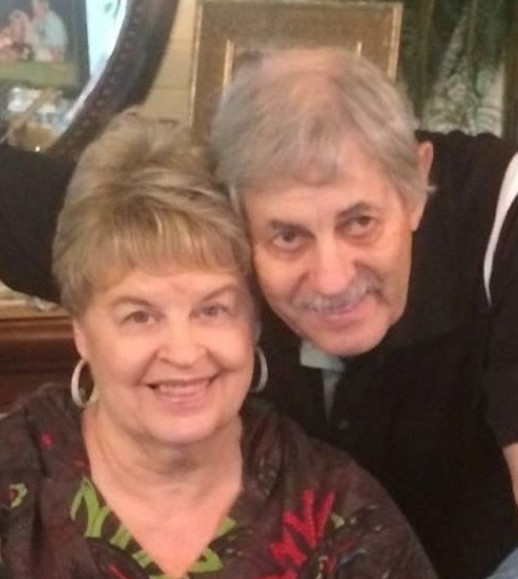 Margaret was born July 26, 1941, in Floyd County, daughter of the late Hubert G. Long and Willie Mae Ingle Long. She was a member of the Heritage Baptist Church and was a well-known hairdresser who owned and operated the La Senora Beauty Salon for more than 26 years along with her dear friend Nina Brumlow.

She is survived by her daughter; Larae Pennel and her husband Dr. Ted Pennel, one brother; Johnny Long, two sisters; Margo Johnson and Maxine McKinney; her granddaughter; Isabella Pennel and a host of nieces, nephews and cousin also survives.

Funeral services will be conducted Monday January 31st at 3pm from the chapel of Thomas Funeral Home with Rev. Stacey Hensley officiating. Kenny Herron and David Cornette will have charge of the music. Entombment will follow in Gordon Memorial Gardens.

The family will receive friends on Sunday, January 30th from 4 PM until 8 PM at Thomas Funeral Home.

Thomas Funeral Home has proudly been entrusted with the care of Margaret Ann Dean.

To order memorial trees or send flowers to the family in memory of Margaret Ann Dean, please visit our flower store.
Send a Sympathy Card