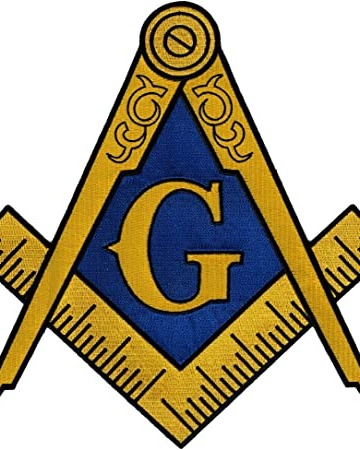 Marvin was born February 22, 1938, in Gordon County, son of the late Joseph T. Acree and Bernice Nell Beason Acree. He was a member of the Calhoun First Baptist Church and the Faith Seekers Sunday School Class. Marvin served his country as a veteran of the United States Army. Besides his parents Marvin was preceded in death by his wife of 57 years, DiAnn Acree, his grandson, Zach Nation, and his brother, David Acree.

He was active member of the Oothcaloga Masonic Lodge and the Resaca Masonic Lodge. He was a Past-Worshipful Master, a member of the Gordon County Low Twelve Club, the York Rite Kellogg Chapter of Royal Arch Masonry, Calhoun Council, St. Johns Commandery, the Rufus R. White Allied Masonic Degrees, the Valley of Atlanta Scottish Rite, the Sequoyah Chapter #286 Order of the Eastern Star, the Tilton Chapter #525 Order of the Eastern Star, the Yaarab Shrine Temple, the Echota Vann Shrine Club. The Masonic bodies stated that WM Marvin Acree was a great man, dad, pop-pop, and friend, He will be greatly missed by all in the Masonic family. May God bless all of the Acree family.

Honorary Pallbearers will be members of the Faithseekers Sunday School Class.

The family will receive friends at the church one hour prior to the service from 2pm until 3pm.

Thomas Funeral Home is proud to serve the family of Marvin Acree.

To order memorial trees or send flowers to the family in memory of Marvin Acree, please visit our flower store.