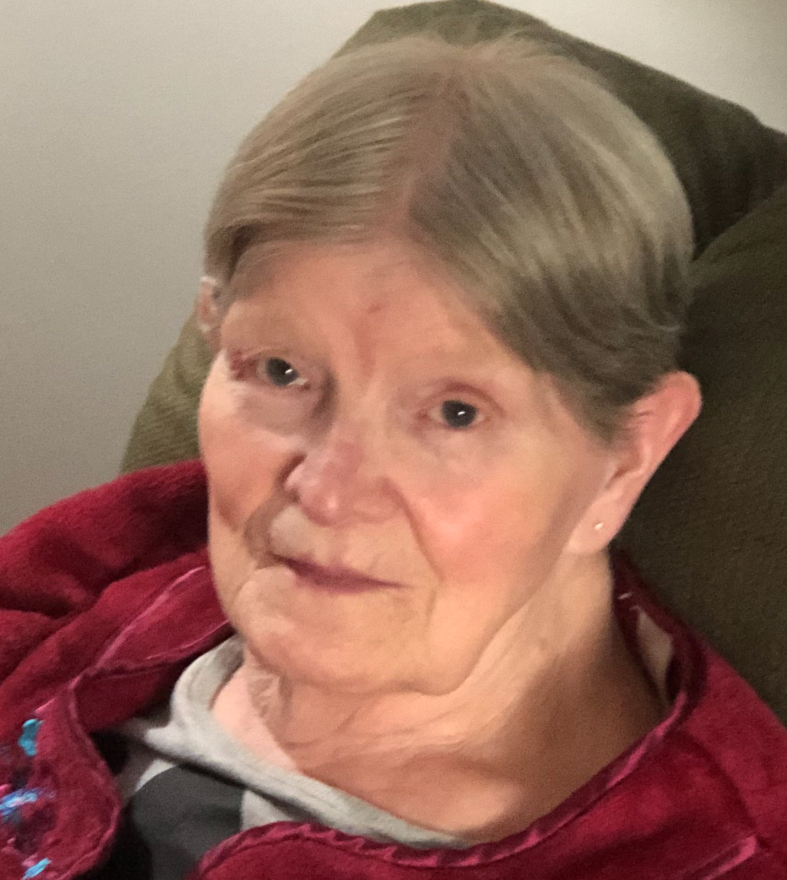 Maudine was born March 3, 1946, in Harlan County, Kentucky, daughter of the late Harmon and Tallie Johnson Ealy. She was a devoted wife and mother of five children. She enjoyed reading and watching westerns. Besides her parents she was preceded in death by her husband of 46 years, Billie Otis Halcomb Jr., and a son, Buford Halcomb.

Funeral services will be conducted Thursday September 2nd at 4pm from the chapel of Thomas Funeral Home with Rev. Mike Johnson officiating. Burial will follow in Fain Cemetery with Rev. Kent Bailey officiating.

The family will receive friends one hour prior to the funeral.

Thomas Funeral Home has proudly been entrusted with the care of Mrs. Maudine Halcomb.

To order memorial trees or send flowers to the family in memory of Maudine Halcomb, please visit our flower store.
Send a Sympathy Card