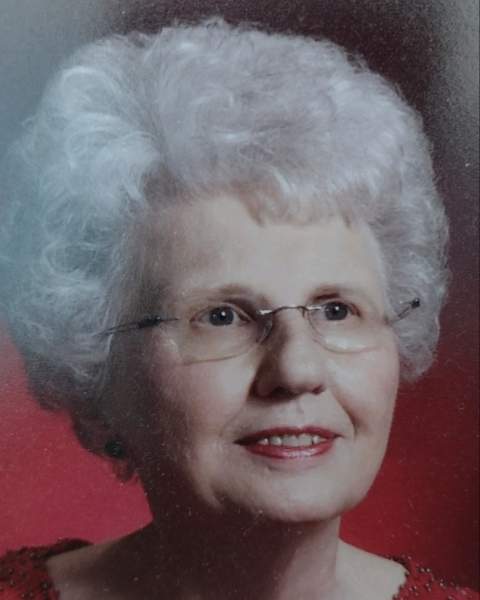 Mildred Brock, age 82, of Calhoun passed away on Friday, August 19th at the Fountains.

Mildred was born on November 17, 1939, in Murray County to the late V.D. Pulliam and Ora Jane Dean Pulliam. Mildred was a graduate of Calhoun High School class of 1958. She was a member of Newtown Baptist Church and was retired from Shaw Industries after 31 years. In addition to her parents, she is preceded in death by her husband, William F. Brock; daughter, Pamela Loraine Easter; son, Lee Davis; brothers, Reverend Vernon Pulliam, Garry Pulliam; sisters, Geneva Gentry, and Ellen Hensley; sister-in-law, Eastalene Pulliam; brothers-in-law, Sonny Buchanan, and Oliver Hensley.

Funeral services will be conducted on Sunday, August 21st at 3 PM from the Chapel of Thomas Funeral Home with Reverend Winford Casey officiating. Burial will follow at Chandler Cemetery.

The family will receive friend from 1 PM until 3 PM preceding the funeral August 21st.

Thomas Funeral Home has proudly been entrusted with the care of Mildred Brock.

To order memorial trees or send flowers to the family in memory of Mildred Maxine Pulliam Brock, please visit our flower store.