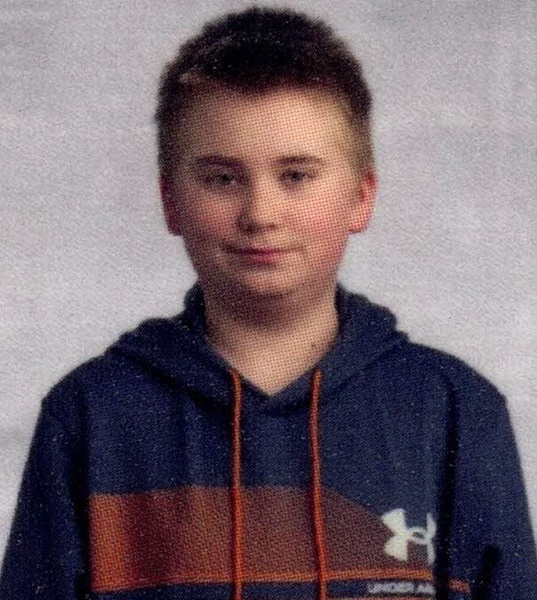 Nathan was born on July 30, 2008 in Calhoun, GA, son of Chris Millican and Victoria Adams. Nathan attended New Town Baptist Church and was a seventh grader at Ashworth Middle School. He enjoyed being outdoors, hunting and fishing.

Complete arrangements will be announced later.

In lieu of flowers the family requests that memorial contributions be made to help with final expenses.

Thomas Funeral Home has proudly been entrusted with the care of Nathan Christian Adams.

To order memorial trees or send flowers to the family in memory of Nathan Christian Adams, please visit our flower store.
Send a Sympathy Card