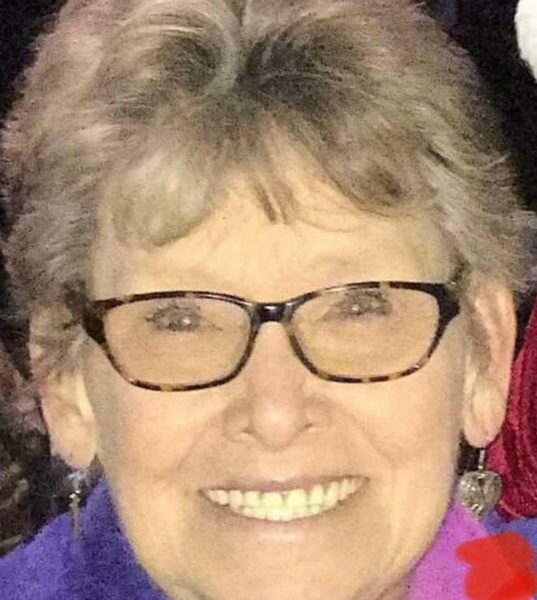 Pam was born on March 26, 1952, in Floyd County, daughter of the late Al Ferguson and Hazel Terrell. In addition to her parents, Pam is preceded in death by her husband of 43 years, Albert “Max” Scott; her daughter, Terri Autrey; and a grandson, Kelly Scott.

Pam was a graduate of Armuchee High School. She had a long and fulfilling career working for Crown Craft, Echota Fabrics, and then just prior to her retirement she worked for the Magistrate Court in Gordon County. After her retirement, she enjoyed working at Fields Ferry and volunteering with the Board of Elections as a poll worker. Pam was a dedicated grandmother and great grandmother: she never missed one of the grandchildren’s sporting events.

Thomas Funeral Home has proudly been entrusted with the care of Pam “Mammy” Scott.

To order memorial trees or send flowers to the family in memory of Pam "Mammy" Scott, please visit our flower store.