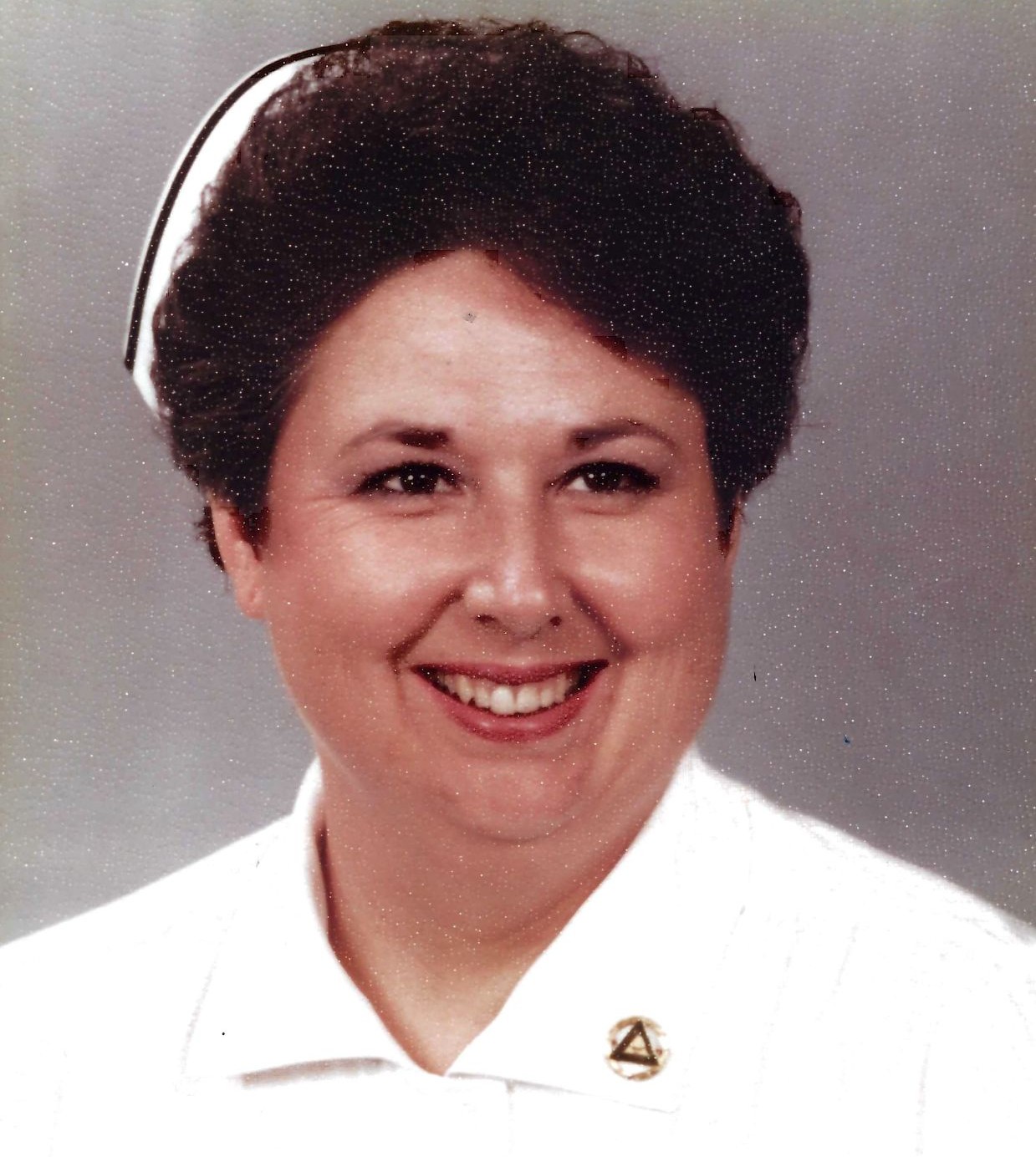 Pat was born on August 6, 1953 in Cortland, NY, daughter of Bruce Borgersen and Jeanette Maricle Borgerson. She graduated from Pioneer Valley Academy in Massachusetts in 1971 and from Southern Adventist Nursing College in 1991. She was an RN at Gordon and Hamilton Hospitals and in Orlando, FL for years.

She was a member of the Seventh-day Adventist Church. Her wish was to be cremated and there will be a private service in her honor only.

Thomas Funeral Home has proudly been entrusted with the care of Patricia Doreen Borgersen Richardson.

To order memorial trees or send flowers to the family in memory of Patricia Doreen Richardson, please visit our flower store.
Send a Sympathy Card