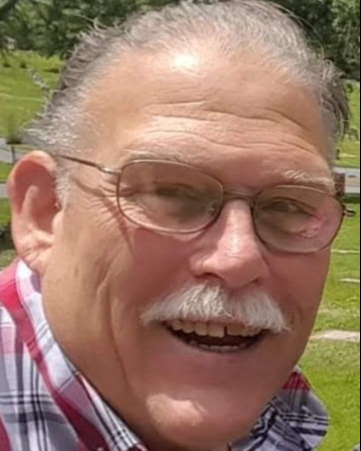 Rick was born on June 20, 1952 in Evansville, Indiana, son of the late Milton Cusick and Ruth Faust Cusick. In addition to his parents, Rick was also preceded in death by a brother, Wayne Cusick. He was a member of the Adairsville Seventh-day Adventist Church. Prior to retirement, Rick worked as a production manager for Jefferson-Smurfit.

In lieu of flowers, the family has requested that donations be made to St. Jude's Children's Hospital.

A Memorial Service will be conducted on Thursday, December 22, 2022 at 2 PM from the Adairsville Seventh-day Adventist Church.

Thomas Funeral Home has proudly been entrusted with the care of Richard Alan “Rick” Cusick.