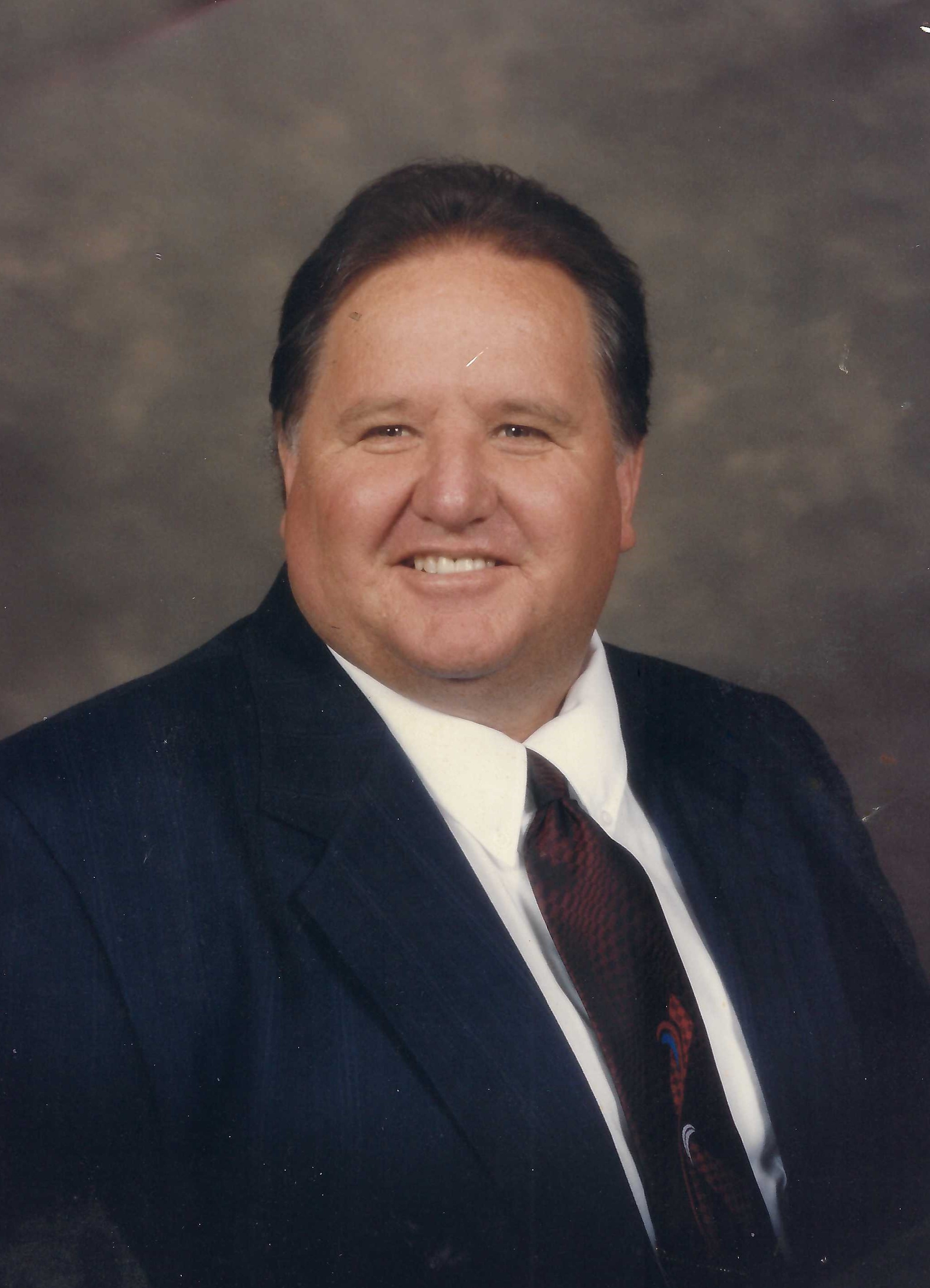 Bob was born November 3, 1949, in San Mateo, California, son of the late Ray Bates and Irene Allan Bates. Prior to his retirement he was employed with the City of Covington electrical department. He was a veteran the United States Marine Corp. and was a member of the VFW #5376 where he was Past-Commander. Besides his parents he was preceded in death by his first wife, Ruby Baxter Bates and his second wife, Brenda Barton Bates, as well as four sisters, Eunice, Margaret, Pat, and Vickie.

The family will receive friends Friday evening from 6 until 8 pm at the funeral home.

Thomas Funeral Home is proud to have been entrusted with the care of Robert Earl “Bob” Bates.

To order memorial trees or send flowers to the family in memory of Robert Earl "Bob" Bates, please visit our flower store.