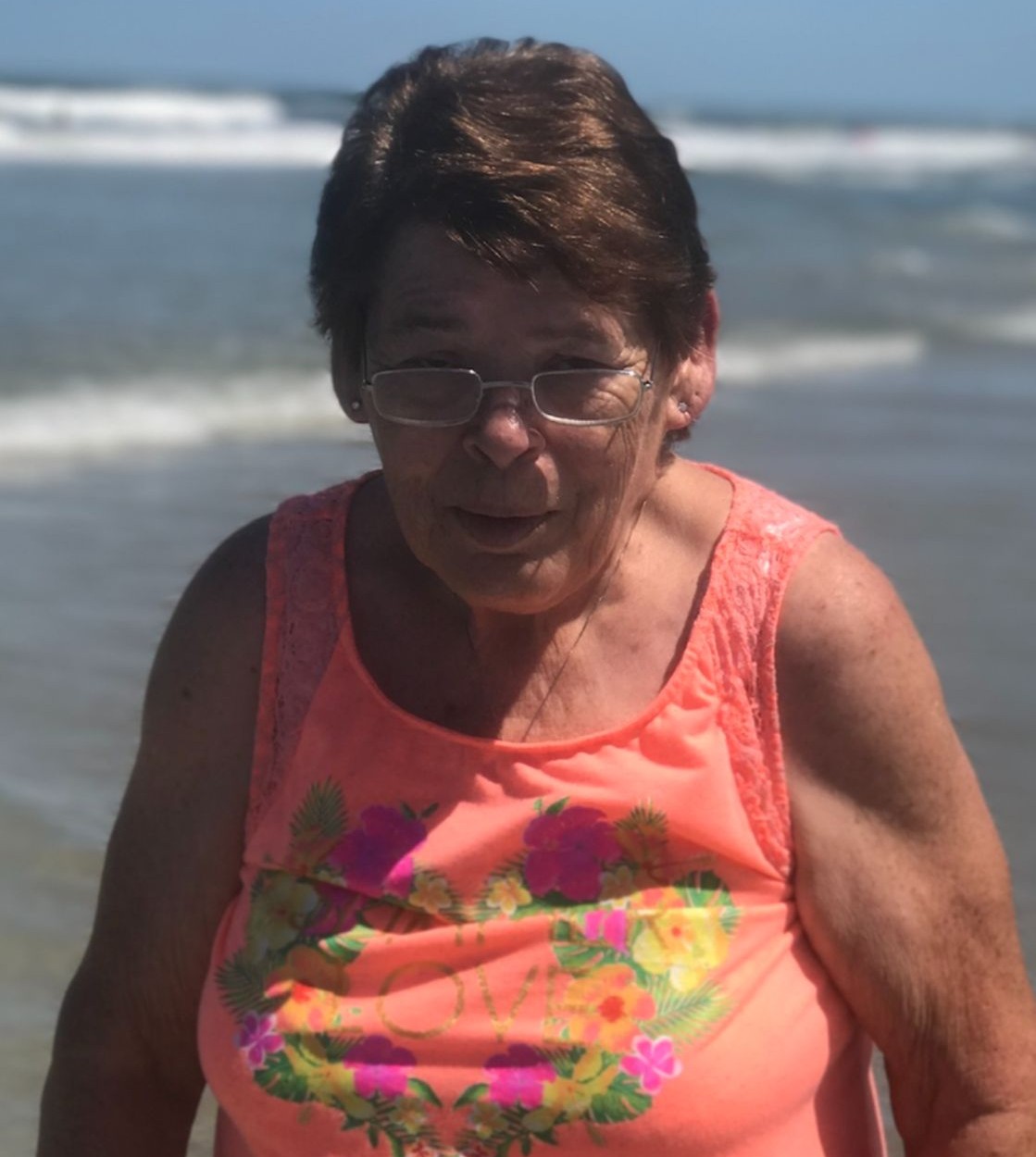 
Shirley was born March 19, 1954, in Dayton, Ohio, daughter of the late Franklin C. Davidson and Mary Elizabeth Chadwick Davidson Johnson. Prior to her retirement she was a nurse. Shirley was a loving wife, mother, and grandmother. She was preceded in death by her sister, Vickie Baker and brother in law, Robert Logan Jr..

She is survived by her husband, Calvin R. Caldwell of Old Fort, Tn., two sons, Danny Caldwell and his wife Rhonda and Chris Caldwell, one daughter, Cheryl Vickers and her husband Don, one brother, Tommy Davidson and his wife Patsy, one sister, Patty Logan and her step-father; Ray Johnson. Seven grandchildren along with several great-grandchildren, nieces and nephews also survive.

The family will receive friends Tuesday evening from 4 until 7pm at the funeral home.

Condolences can be sent to the family at www.thomasfuneralhomecalhoun.com

Thomas Funeral Home has proudly been entrusted with the care of Shirley Ann Caldwell.

To order memorial trees or send flowers to the family in memory of Shirley Ann Caldwell, please visit our flower store.
Send a Sympathy Card