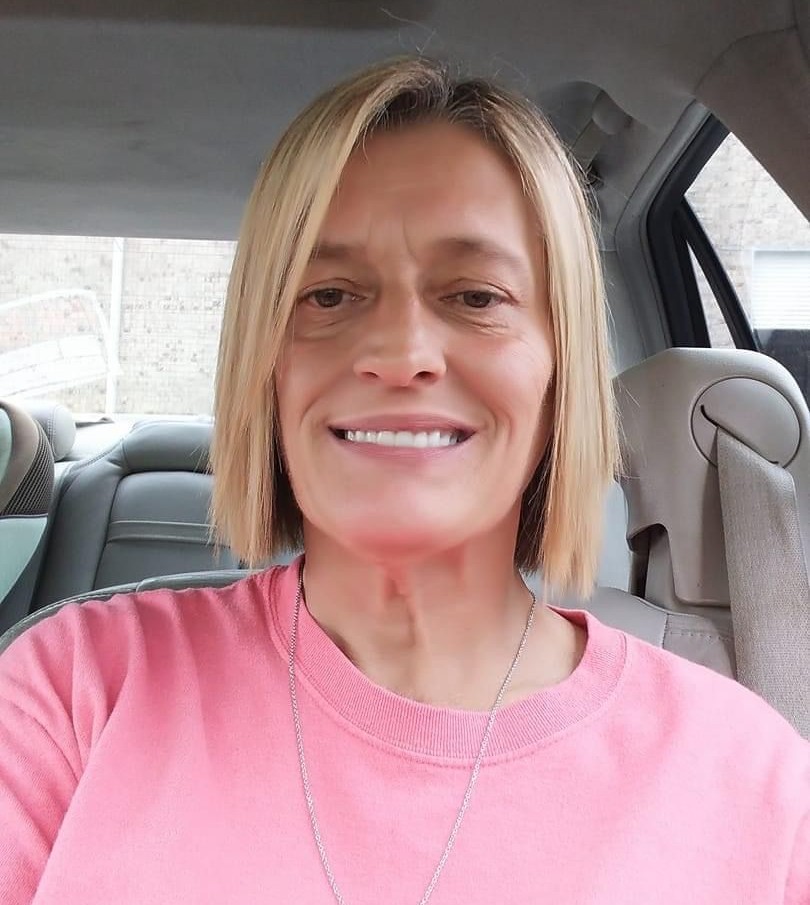 Terry was born on August 24, 1968 in Rome, GA, daughter of the Shirley Pyle Lewis and the late Raymond Lewis.

Thomas Funeral Home has proudly been entrusted with the care of Terry Lynn Allen.

To order memorial trees or send flowers to the family in memory of Terry Lynn Allen, please visit our flower store.
Send a Sympathy Card