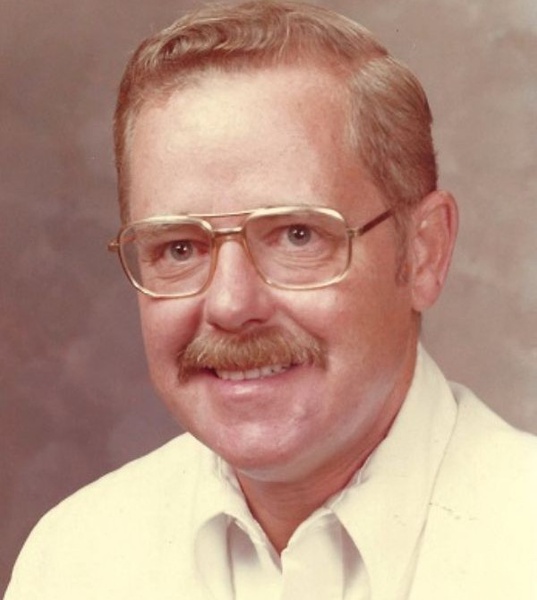 Thomas was born on January 17, 1931, in Woburn, Massachusetts to the late Thomas Henry Randall, Sr. and Anna Higgins Randall. Thomas moved from Englewood, Florida in 2005, and is of the Catholic Faith. He graduated from Lowell Technological Institute with a Bachelor of Science degree in Textile Chemistry. Having been employed with Allied Chemical, American Cyanamid, Firestone, BASF Chemical, he retired after 17 years as a manager with the William Carter Company in Barnesville, GA. He served as secretary, vice-chair and Southeastern Chairman of the American Association of Textile Chemists and Colorists (AATCC), was co-chair of the 1986 National Technical Conference held in Atlanta, Georgia, and was a past Exalted Ruler of the Griffin B.P.O Elks.

Funeral Services will be conducted on Saturday, October 23rd at 3pm from the Chapel of Thomas Funeral Home.

In lieu of flowers, the family suggest donations be made to the Humane Society on behalf of Thomas Henry Randall, Jr..

Thomas Funeral Home has proudly been entrusted with the care of Thomas Henry Randall, Jr.

To order memorial trees or send flowers to the family in memory of Thomas Henry Randall, Jr. , please visit our flower store.