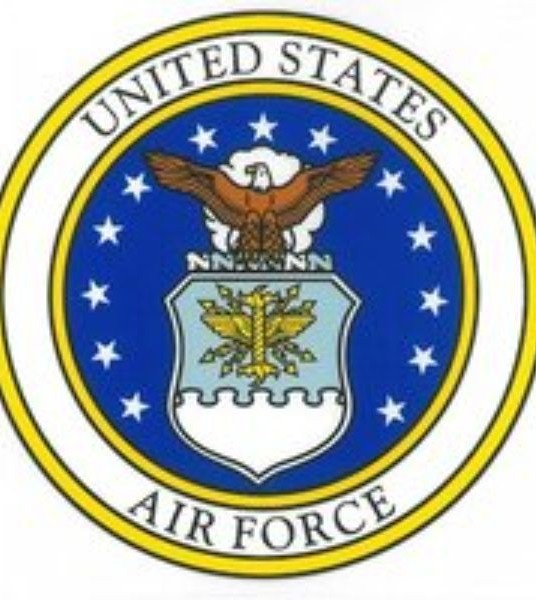 Tommy was born January 21, 1936, in Dalton, Georgia, son of the late Sam Dyer and Otha Wilson Dyer. He was a veteran of the United States Air Force where he served in the Air Force Honor Guard and prior to retirement was an aircraft mechanic with Lockheed for more than 30 years. Tommy was a member of the Calhoun First Baptist Church and the Oothcaloga Masonic Lodge #154.Tommy was also an accomplished amateur pilot. He had a heart for missions, he and his wife Karen traveled to Haiti as well as supporting missions throughout the world.

Besides his parents he was preceded in death by his wife, Karen Tingler Dyer in 2016.

Funeral services will be conducted Friday August 27th at 3pm from the chapel of Thomas Funeral Home with Rev. Mitch Phillips officiating. Burial will follow in Chandler Cemetery with grandsons serving as pallbearers.

The family will receive friends Friday afternoon from 1pm until the funeral hour.

Thomas Funeral Home has proudly been entrusted with the care of Tommy Lamar Dyer.

To order memorial trees or send flowers to the family in memory of Tommy Lamar Dyer, please visit our flower store.