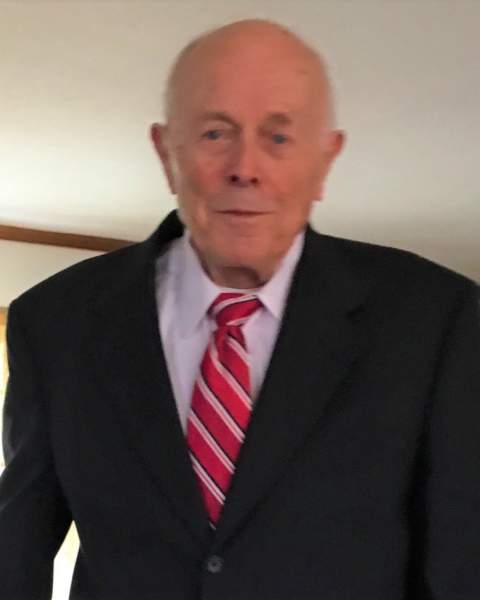 Ross was born April 29, 1938, in Decatur, Georgia, son of the late Walter Ross Wilburn, Sr. and Catherine Carson Wilburn. He held a BS degree in Mechanical Engineering from Georgia Tech and was employed as a licensed professional engineer by the City of Calhoun prior to his retirement. Ross was a member of the Calhoun First United Methodist Church.

In addition to his parents, he was preceded in death by his brothers, Joe and Tommy Wilburn.

He is survived by his loving wife of 63 years, Betty Jean Bellmer Wilburn, his son, Walter Ross Wilburn III and his wife, Sue; daughter, Merrilyl Calfee, and her husband John: and son, Chris Wilburn and his wife, Kelly. He is also survived by his sister, Catherine Carter as well as several nieces, nephews, great nieces, and great nephews.

In addition to flowers, memorial contributions may be made to the First United Methodist Church mission fund or the Voluntary Action Center.

A celebration of Ross’s life will be conducted Thursday September 8th at 3pm from the Chapel of Thomas Funeral Home with Rev. Ed Archer officiating. The family will receive friends from 2 until 3pm prior to the service.

Thomas Funeral Home is proud to have been entrusted with the care of Ross Wilburn, Jr.

To order memorial trees or send flowers to the family in memory of Ross Wilburn, Jr, please visit our flower store.