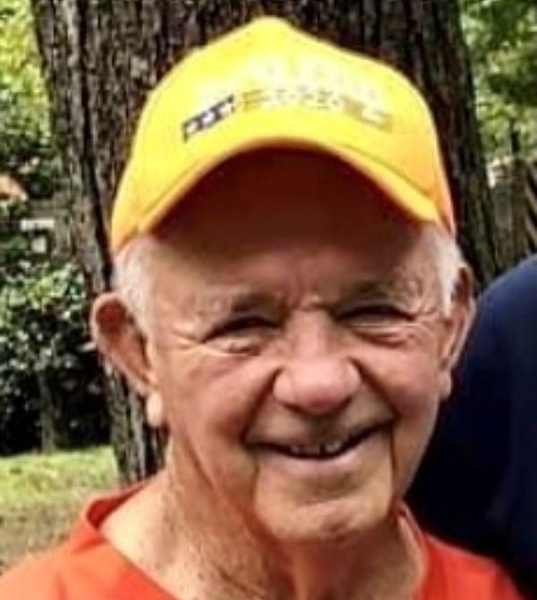 William was born on December 21, 1936 to Ernest Thompson Anderson Sr. and Mary Mildred Bankhead Anderson in Lowrys, South Carolina. William was a graduate of Chester High School in 1954 and went on to earn his bachelor’s degree in Ceramic Engineering from Clemson University in 1958. He was a proud veteran of the United States Armed Forces. William lived in Hiawassee, GA. He was a father, grandfather, brother, uncle and a good friend to many.

William was preceded in death by his wife, Catherine M. Anderson and his brother, Ernest Thompson Anderson Jr.

He is survived by his brother, Joseph Jenkins Anderson and sister, Lunette Anderson Nanney, his daughters, Kayren Vinson and husband Ron Vinson, Cathy Swann and husband Rodney Swann and Robyn Perkins of Ranger, GA. William is also survived by his six grandchildren, Justin Holbert (Alana), John Holbert (Tonya), Melissa Vinson-Holmes (Kenney), Chip Carroll, Leah Swann and Andrew Swann as well as five great grandchildren, Eli Holbert, Gracie Holbert, Ella Holbert, Kaleb Holbert and Isaac Holbert. Each of his grandchildren and great grandchildren were especially important to him and so much of his life will continue to live on through his daughters and family.

He was proud to be a charter member of St. Timothy’s Episcopal Church in Calhoun, GA.
William was a devoted Clemson Tiger fan and you rarely saw him without a Clemson hat and shirt, no matter what the occasion. He did not simply ‘meet’ people and had a way of
connecting with everyone to create lifelong friendships. As friends would say, he was always there for you and he always showed up.

A private family service will be held at a later date.

In lieu of flowers, memorials may be made to St. Timothy’s Episcopal Church @ 224 Trammell Street, Calhoun, Georgia, 30701.

Thomas Funeral Home has proudly been entrusted with the care of William (Bill) Bankhead Anderson.

To order memorial trees or send flowers to the family in memory of William (Bill) Bankhead Anderson, please visit our flower store.