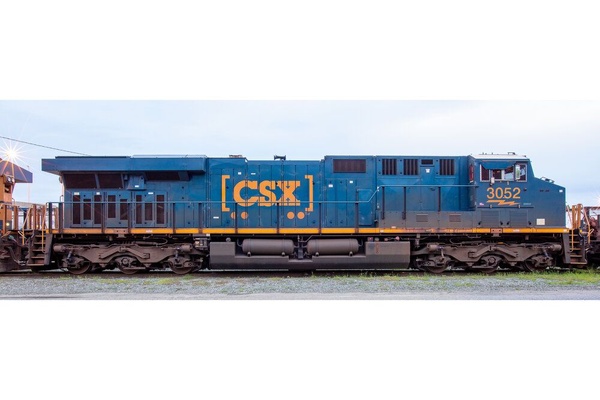 Bill was born June 22, 1955, in Gordon County, son of Florence Stanley Howard and the late William Harold Howard. He was employed with the CSX Railroad for 20 years prior to his retirement. Bill was a graduate of Calhoun High School “Class of 73”. He was an avid collector of all things interesting. He loved to help people and could fix anything. “The world has lost a good man”. Besides his father he was preceded in death by his grandson, Gabriel Howard.

A celebration of Bill’s life will be conducted Sunday January 23rd at 2pm from the chapel of Thomas Funeral Home with Rev. Bill Lowry officiating.

The family will receive friends one hour prior to the service from 1 until 2pm.

The family request that in lieu of flowers donations can be made to the Coulter Hampton Foundation @ P.O. Box 1334, Calhoun, Georgia, 30703.

Thomas Funeral Home has proud to have been entrusted with the care of William “Bill” Howard.

To order memorial trees or send flowers to the family in memory of William "Bill" Howard, please visit our flower store.