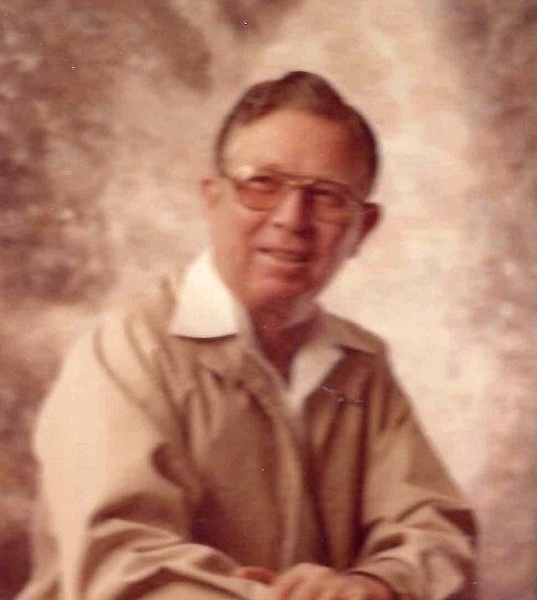 
Bill was born on April 13, 1920, in Habersham County, Georgia to the late William Sanders Maxwell and Fannie Isabell Allman Maxwell. He was a member of Calhoun First Baptist Church. Bill is a World War II Veteran of the United States Navy, he was in the invasion on D-Day at Normandy, and the invasion of Okinawa. After his military service was concluded he owned and operated King Ford tractor for 37 years. Bill was an avid traveler all over the United States, Canada, and Alaska in his RV. He was also a world traveler visiting over 28 foreign countries. In addition to his parents, he is also preceded in death by his wife, Dorothy Shore Maxwell; his son, Johnny Maxwell; and sister, Francis Black.

He is survived by his first cousin, Ross Maxwell of Americus; nephew and nieces, Ken Scroggs, Jane Scroggs, and Joanna Knight; and special friends.

Thomas Funeral Home has proudly been entrusted with the care of William “Bill” Maxwell.

To order memorial trees or send flowers to the family in memory of William "Bill" Maxwell, please visit our flower store.